Home Bitcoin “Belarusian ruble began to fall.” What is happening in the foreign exchange market Yesterday, after the announcement of partial mobilization in Russia, the exchange rate of the Russian ruble, followed by the Belarusian ruble, began to fall. As a result, trading on the Belarusian Currency and Stock Exchange ended with a rise in the price of the dollar by 0.88%. Today, the Belarusian ruble won back a little from the “American”. “Pro Business” learned from Alexander Shkut, a certified financial analyst, a member of the CFA Institute, what to expect next in the foreign exchange market and what other factors may affect exchange rates.

“The US dollar will strengthen”

Inflation expectations for the current year have also risen slightly. That is, the Fed is waiting for a stronger slowdown in the economy against the backdrop of stronger inflation.

At the same time, the Fed is not talking about a recession. However, financial markets are currently waiting for it. This can be seen from the way US government bonds are quoted. They now have an inverse yield curve, that is, the yield on short-term three-month US government bonds is higher than on two-year ones. This is a signal that the market is expecting a recession. And the market is not wrong. The US economy could go into recession very soon, if it’s not already there. 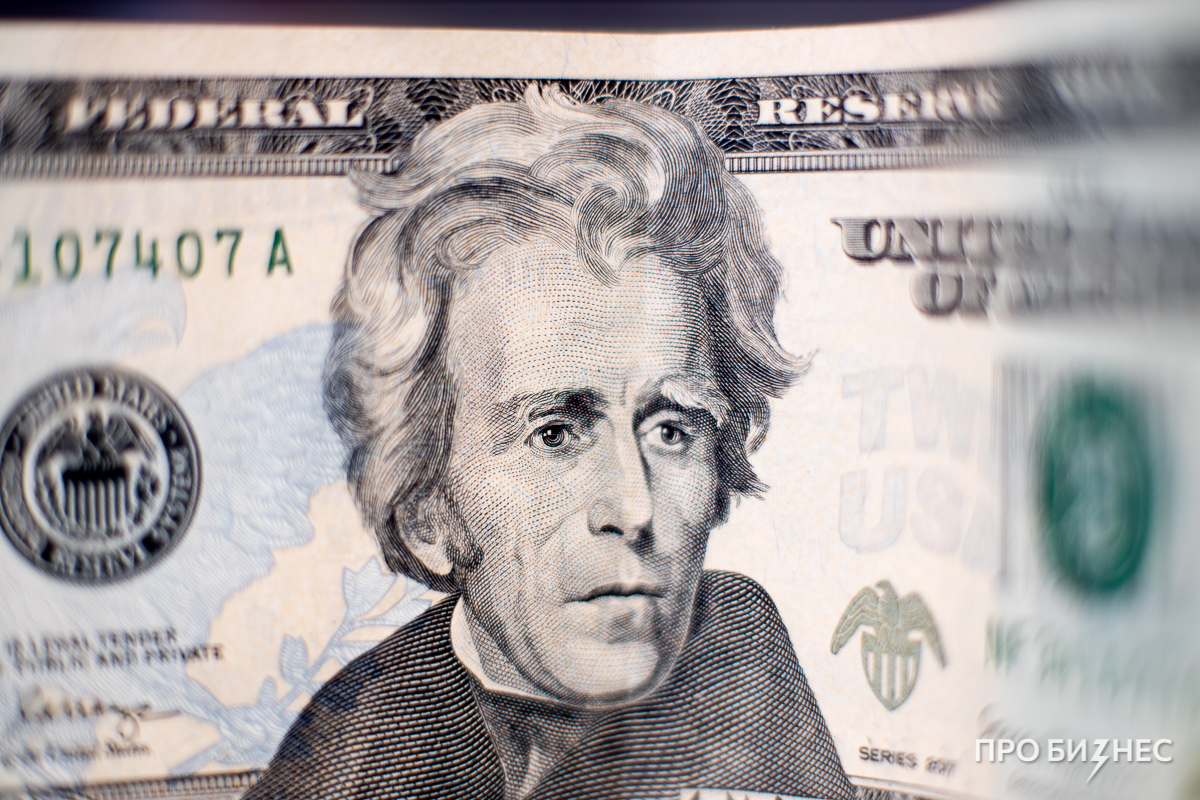 In addition, raising rates to the range of 4.4-4.9% is higher than expected, so this will put pressure on financial markets. And at the same time the US dollar will strengthen. It is already strengthening against all world currencies. In particular, to the euro. And the energy crisis in Europe will worsen this situation.

“The Russian ruble will fall”

At the end of last week there was a meeting of the Central Bank of Russia. He is now pursuing a countercyclical policy: if all world banks raise rates, then he lowers them to 7.5%. The Central Bank is doing this in order to somehow reduce the strengthening of the Russian ruble. We should expect depreciation in the medium and long term. Most likely, already in October-November we will see that the Russian ruble will significantly decrease against the dollar and the euro. This will also be due to the fact that structural changes are gradually taking place in the economy, parallel imports and mechanisms are being established through which non-residents can sell securities and enter foreign currency. The very large volume of yuan trading on the Moscow Exchange also influences. The yuan is now such a proxy dollar for the domestic Russian market.

And, of course, the partial mobilization announced in Russia is likely to have a negative impact on both consumer demand and economic growth. And that means the exchange rate of the ruble.

The situation with the Belarusian ruble is similar to what is happening in Russia. In the last week, we have seen a strengthening that was associated with the tax period. Today it ended. Further gradual weakening is expected. There are many factors that will influence this: as in Russia, parallel imports are being established, foreign companies are withdrawing capital, and foreign debt is being paid. Therefore, in the medium and long term, the ruble exchange rate will fall.

Also, the Belarusian ruble will be affected by the fact that certain structural changes are taking place in the economy: trade turnover with Asian countries is increasing, there is a reorientation to the yuan.

And, as usual, dependence on the exchange rate of the Russian ruble will have an effect.