Beware of Cyber Extortion! - Get to know Forex 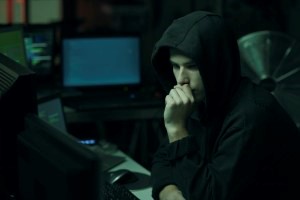 We would like to alert members of the public to cases of cyber extortion. Between January and May 2020, the Police have received 49 reports, with total losses amounting to at least $ 50,000.

Typically, in such cases, culprits would befriend victims on social media or dating-related platforms. Victims would then be invited to take part in a video chat, where they would be asked to perform compromising sexual acts. Unknown to the victims, the culprits were actually recording the session, and would then use the recordings to threaten victims into transferring money to them to prevent the videos of the victims from being released.

In some cases, the culprits have been known to threaten victims with compromising photographs that the victims have shared with them, or with doctored photographs taken from victims’ social media accounts.

Members of the public are advised to adopt the following crime prevention measures:

Brokerage company Arum Trade - a gang of crooks from offshore

Mining farm, stock markets and other tales of scammers from Finmac Group