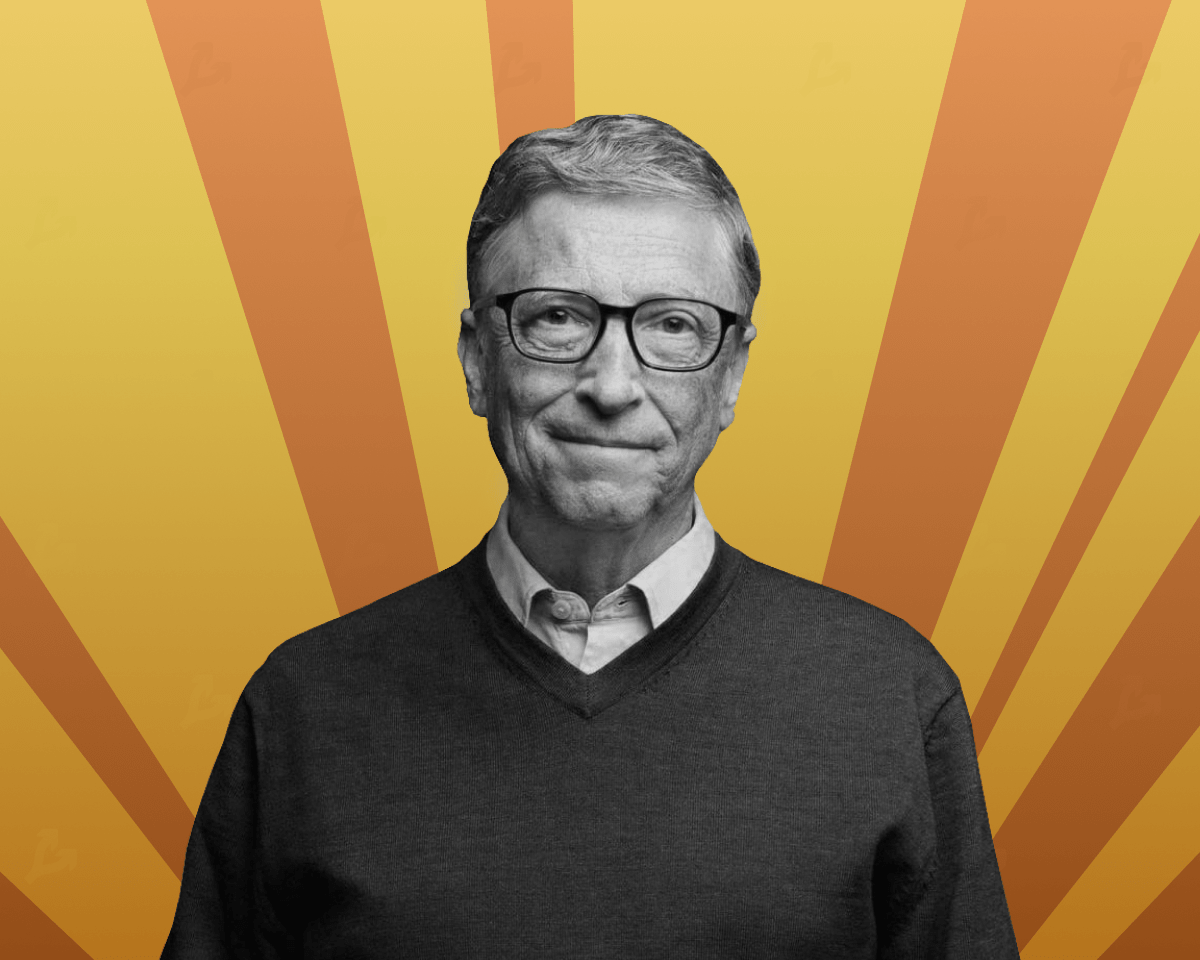 Microsoft founder Bill Gates during AMA-sessions on Reddit stated that he does not own cryptocurrency.

“I like to invest in things that have value. The value of companies is based on how they make great products,” Gates explained.

According to him, digital assets do not fall into this category.

“The value of cryptocurrencies depends on a person’s decision that someone else is willing to pay for it,” the billionaire said.

Gates added that such assets do not benefit society.

In February 2021, the Microsoft founder urged potential investors not to follow the example of Tesla, which invested $1.5 billion in bitcoin. In his opinion, owners of less capital than Elon Musk “should be more careful.”

Recall that in March 2021, Gates saw bitcoin as a problem for the global climate.

Earlier, former US Federal Reserve Chairman Ben Bernanke questioned the prospects of digital gold as an alternative to fiat. According to him, bitcoin is attractive “as a speculative asset.”