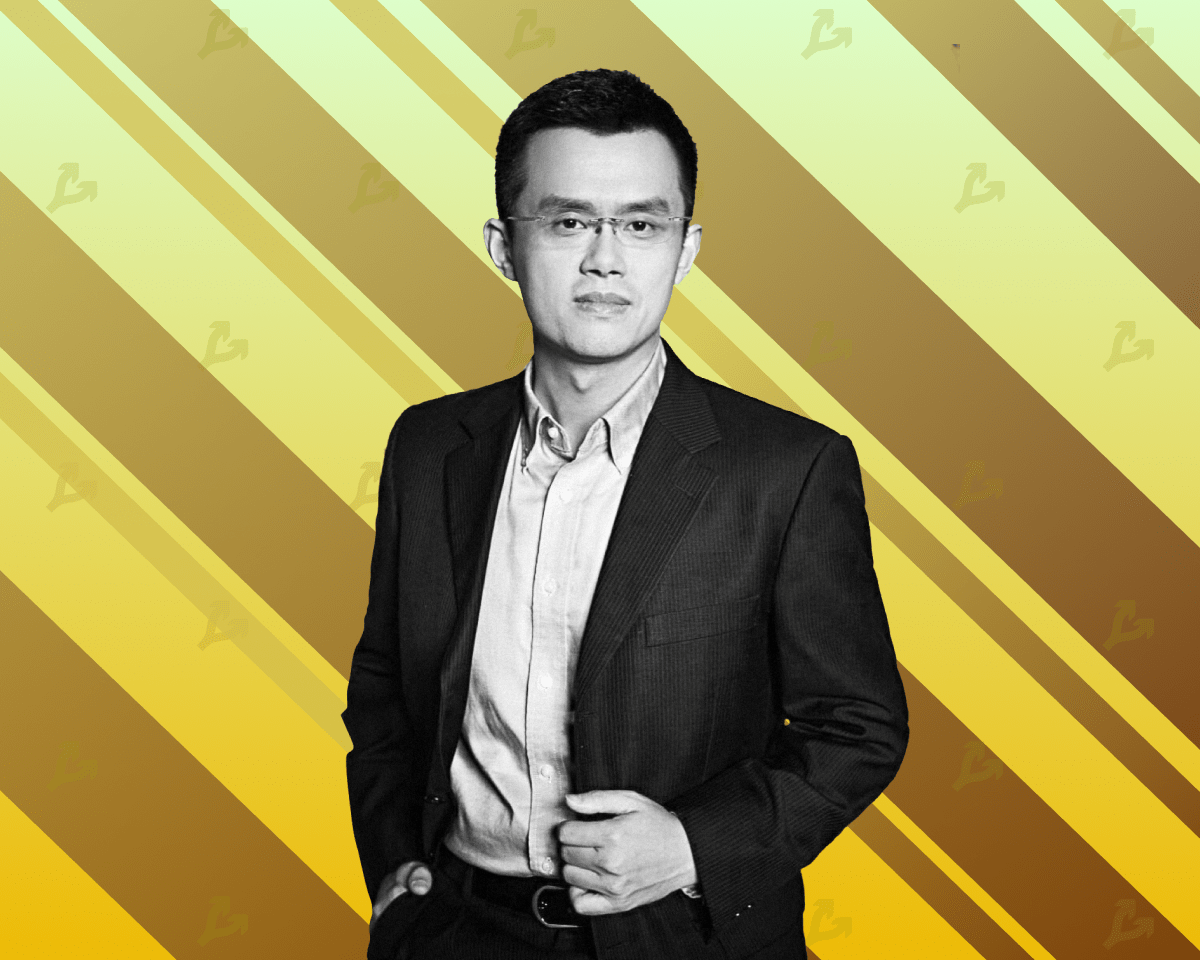 As one of the leading players in the industry, Binance has a “duty” to protect users and help the rest of the industry survive. However, there are “bad projects” that should not be saved, said the head of the exchange, Changpeng Zhao.

On June 19, a similar opinion was expressed by the head of the FTX cryptocurrency exchange, Sam Bankman-Fried. Speaking to National Public Radio, he said his company “must intervene, even at its own expense” to stop the “infection” of the industry.

Zhao noted that some companies and products are poorly designed, poorly managed, and misused. According to him, these projects will be replaced by more successful ones, and therefore there is no need to save them.

“In short, these are just ‘bad’ projects. They shouldn’t be saved. Unfortunately, some of them have large numbers of users, acquired in part through bloated “creative” marketing incentives or pure Ponzi schemes,” he added.

Earlier, US Securities and Exchange Commission Commissioner Hester Pierce said that participants in the cryptocurrency industry should not support projects that find themselves in a difficult situation due to negative market phenomena. She explained that it only hurts the industry.

According to Zhao, education is the best protection for users. He believes that industry participants and government organizations need to launch initiatives aimed at improving the financial literacy of the population.

The head of Binance stressed that there are many problematic projects in the industry, but the shortcomings of some of them can be corrected. According to him, such players “can be taken on bail.”

He added that the same applies to products that “barely survive but have potential.”

Zhao also touched on the topic of leverage in the cryptocurrency industry. He noted that due to the impact of the latest crisis in the industry has not yet been exhausted.

“I believe that the key difference between the current bear market and the events of 2018 is that there is a lot of leverage in our industry right now,” the head of Binance explained.

According to him, leverage can be divided into two categories – fast and slow. The first includes margined positions on centralized exchanges, which are quickly liquidated in the event of market shocks.

To the second, Zhao ranked the credit positions of large industry participants like funds and DeFi protocols.

“When one of them goes into liquidation, it usually takes days or weeks for affected creditors to recognize and accept the pain. It also has a cascading effect, but its propagation speed is much slower. I believe we have not yet seen the end of these problems,” he wrote.

Recall that in June 2022, Zhao said that the crypto winter is the right time to hire new employees and further develop the business through various acquisitions. What is cryptocurrency arbitrage? All about trading strategy