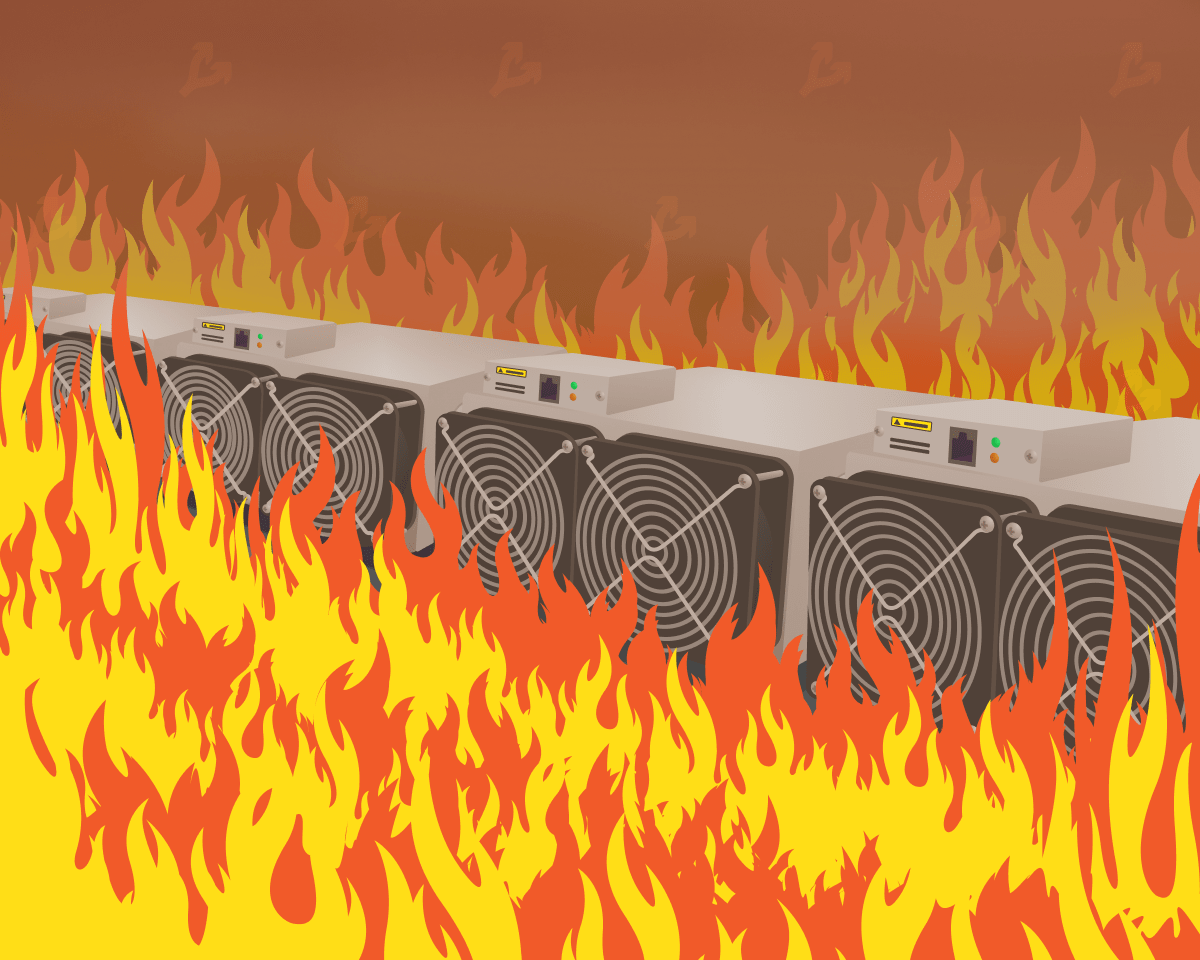 Nasdaq-listed mining company Bit Digital announced that some of its cryptocurrency mining devices were shut down due to an incident at a substation in Niagara Falls, New York.

On May 10, an explosion occurred on the territory of the Blockfusion company, which offers services for the placement of mining equipment. According to Bit Digital, 2,515 bitcoin miners and 710 Ethereum miners were disabled.

“Presumably, the explosion and fire were caused by faulty equipment of the energy company. Blockfusion and company [Bit Digital] intend to bring claims, including seeking compensation for lost profits, ”the statement says.

Representatives of Bit Digital emphasized that no one was injured in the incident, and no significant damage was caused to the building and equipment.

“We hope that operations will resume within a few weeks, but at this time there are no guarantees regarding the timing,” the company said.

Previously, about 1,580 Bit Digital devices located out of state were also disabled. Digihost Technology, which is in charge of hosting the equipment, said it needed additional permits from the authorities.

According to Bit Digital, the two incidents combined reduced her hashrate by “about 46.8%.”

“This is expected to have a material adverse effect on our operating results until the situation is corrected,” the statement said.

In the fourth quarter of 2021, Bit Digital mined 240 BTC, while it mined 1013 BTC in the first three months, and generated 592 BTC in the next period. The fall was the result of migration from China, the company noted.