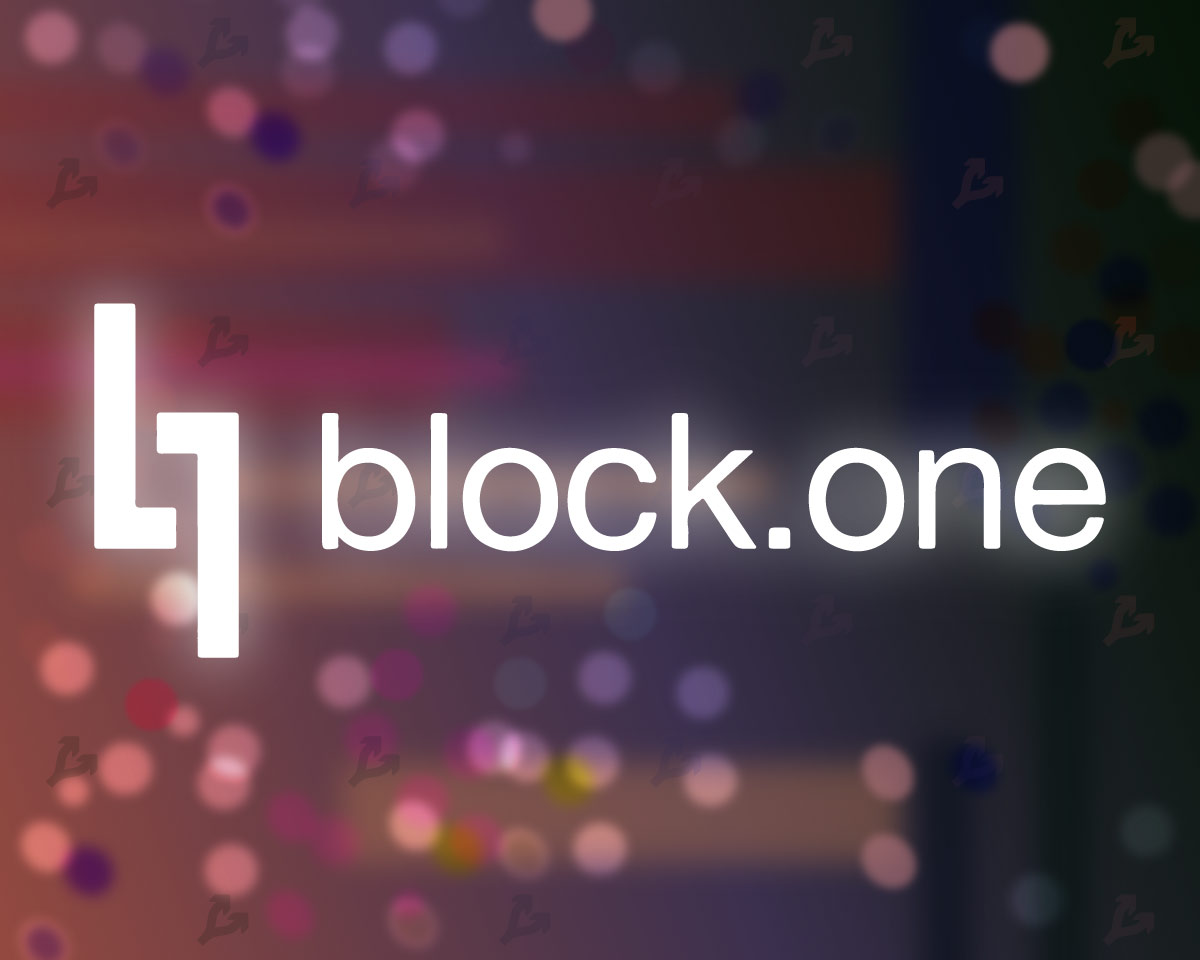 EOS and Block.one affiliated cryptocurrency exchange Bullish has laid off almost 30 employees, which is ~10% of its staff. This was reported to The Block by sources familiar with the situation.

According to the LinkedIn profile, the company currently employs 269 people.

A spokesman for Bullish confirmed the layoffs. He added that the company is “actively recruiting employees for product, engineering and other strategic roles as part of the implementation of the strategy.”

Coinbase will cut its staff by about 18%, blockchain platform BlockFi by 20%, regulated bitcoin exchange OSL from Hong Kong by ~15%.

In June, Crypto.com CEO Chris Marszalek announced plans to lay off about 260 employees.

According to journalist Colin Wu, Bybit and Huobi are also planning to cut staff by 30%.

Recall that the launch of Bullish took place in November 2021.

Block.one invested $10 billion in the platform. The exchange was also supported by Thiel Capital and Peter Thiel’s Founders, Galaxy Digital, Nomura, billionaire Alan Howard and others.