Home Crypto Forex Bitcoin is back above $30,000 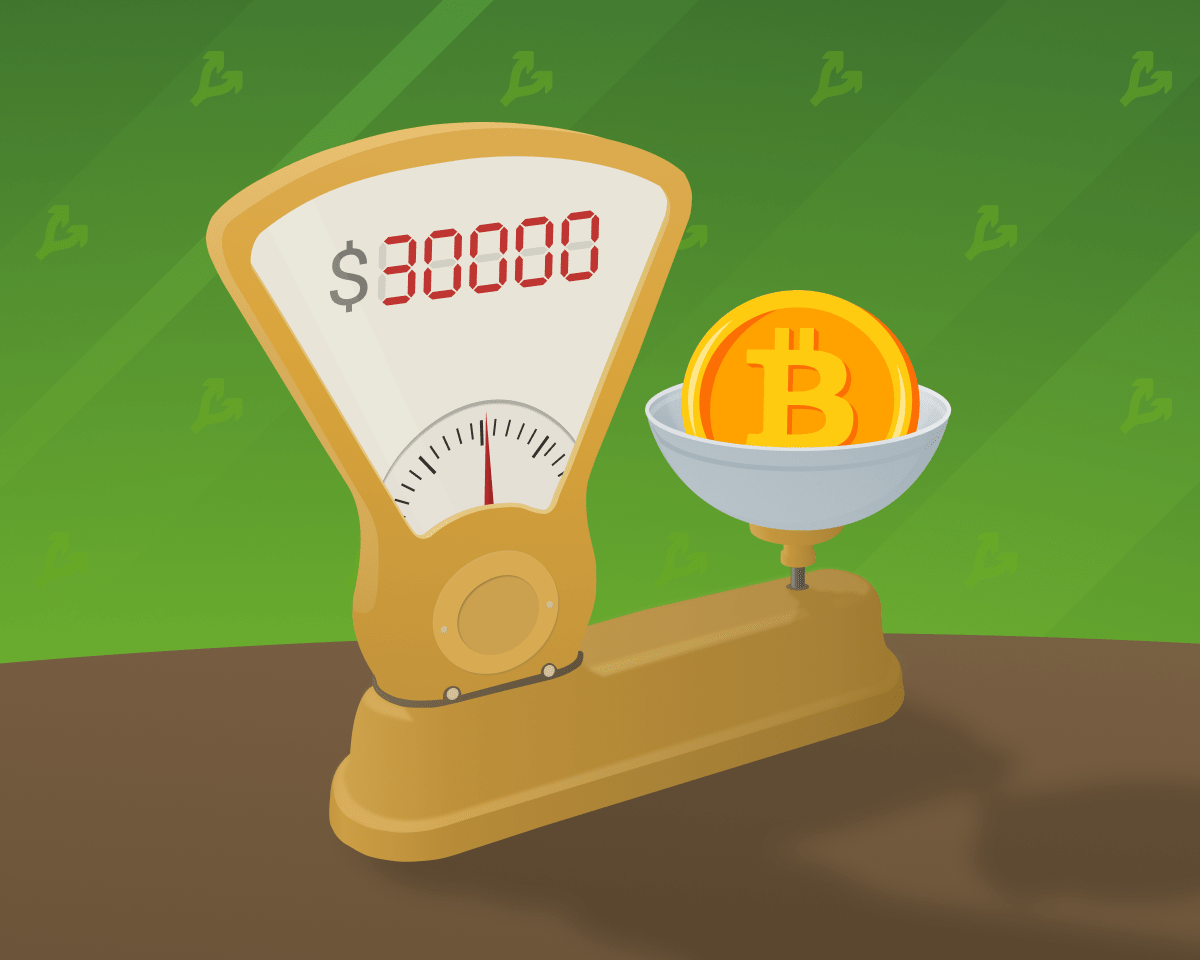 On Friday, May 13, the quotes of the first cryptocurrency recovered to above $30,000 after a sharp fall. Over the past day, the asset has risen in price by 12%, according to CoinGecko.

At the time of writing, Bitcoin is trading around $30,400. The total market capitalization is $1.37 trillion.

The fall occurred against the backdrop of the collapse of the Terra (LUNA) rate. At the time of writing, the price of the asset has reached $0.00003, it ranks 1072 in the cryptocurrency rating (CoinGecko).

The fear and greed index dropped to 10 points (“extreme fear”).

Recall that Bitcoin critic Peter Schiff called it “highly likely” that the price of the asset would fall to $10,000 in the event of a sharp breakdown of the $30,000 level.

Earlier, the founder of Galaxy Digital, Mike Novogratz, allowed a further decline in the cryptocurrency market. In his opinion, the next few quarters will be volatile due to the negative on Wall Street.