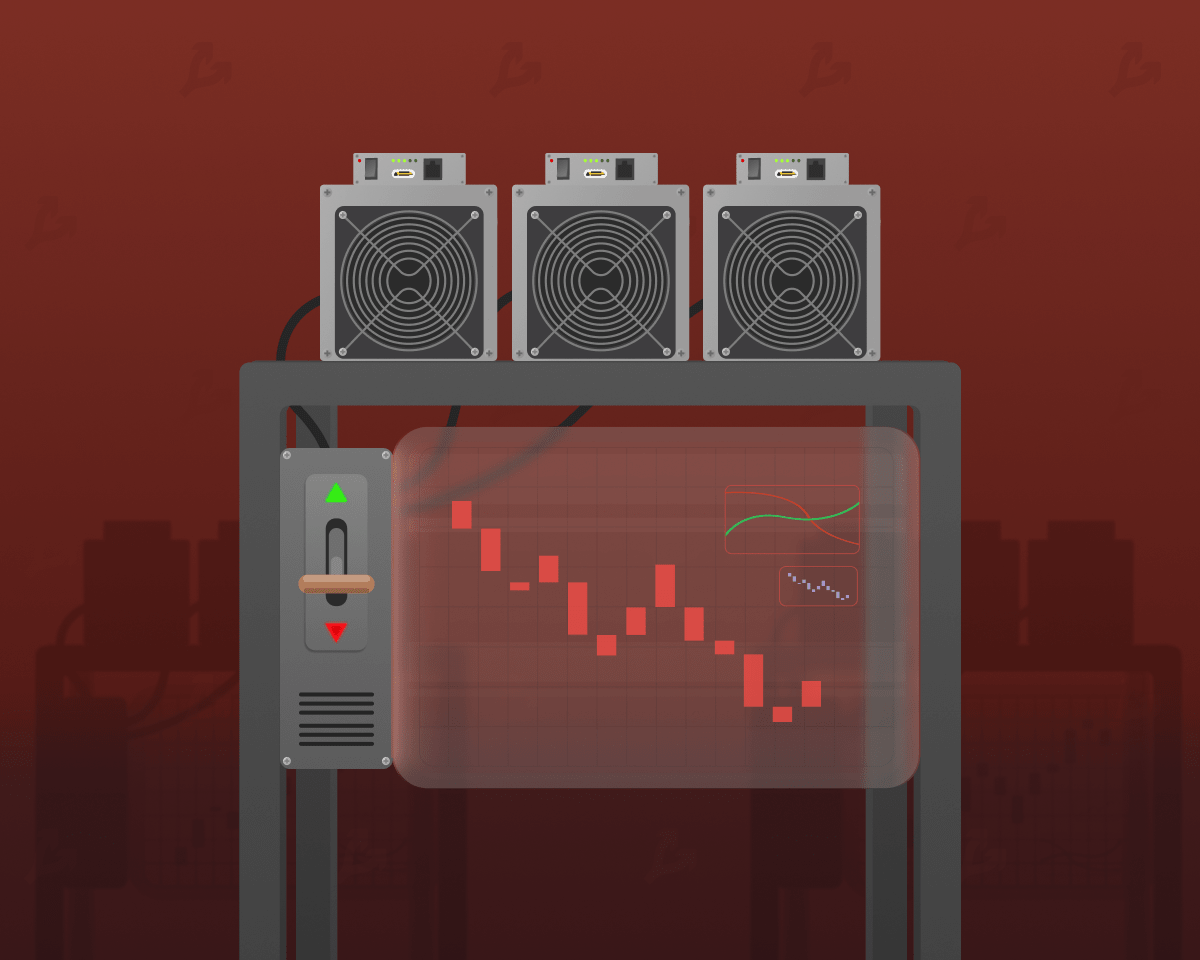 As a result of the next recalculation, the difficulty of mining the first cryptocurrency fell by 2.35% to 29.57 T. The indicator dropped to the level that preceded the May market crash.

The average hash rate for the two-week period since the last change in the indicator was 211.6 EH / s. On June 11, the network computing power (smoothed by the 7-day moving average) peaked at 231 EH/s.

Analysts at Arcane Research noted that at the current price of bitcoin, miner cash flow has decreased by 80% from the peak in November 2021. The latest generation ASIC miner Antminer S19 brings in about $13,000 per BTC mined (at an electricity cost of $40 per MWh). The outdated Antminer S9 is already operating at a loss.

Why are the #bitcoin miners forced to sell their precious bitcoin?

Their cash flows are plummeting. The Antminer S19 only makes $13k per BTC — an 80% decline from the November peak (power price of $40 per MWh). https://t.co/BxVMUP4MVR pic.twitter.com/PHG4HSXhPC

According to Arcane Research experts, in May, public mining companies sold all bitcoins mined in a month for the first time. Typically, the share of sold coins ranged from 25% to 40%.

Against this background, the Canadian company Bitfarms announced the abandonment of the strategy of accumulating the mined cryptocurrency. The company sold 3,000 BTC and did not rule out selling approximately 14 BTC mined daily.

Marathon Digital Holdings, on the contrary, confirmed its commitment to the policy of storing generated bitcoins.

Recall that the fall in the price of the first cryptocurrency below $20,000 in June led to the capitulation of miners and long-term investors, according to Glassnode analysts.