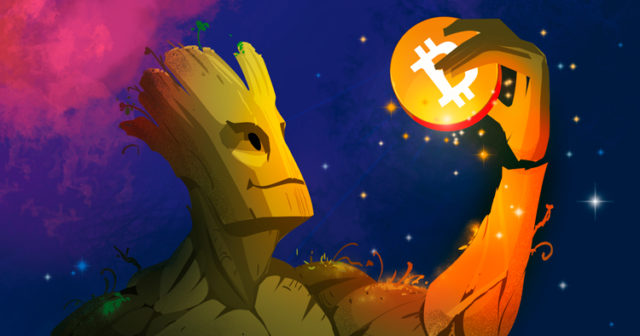 While a major Bitcoin (BTC) Taproot update usually hits the headlines, its activation on the testnet went unnoticed.

Missed it, but Taproot launched on Testnet last Thursday.

As such, Taproot can already be used on the testnet and is scheduled to be activated on the mainnet in November.

According to the Taproot Signal Twitter account, one month after the network added support for Taproot, Bitcoin node support hovers around 28%. Consequently, over 70% of BTC nodes have not been updated to activate Taproot. There has been quite a bit of controversy on Twitter and Reddit over these percentages, but given that Taproot is a soft fork, it doesn’t really matter.

Taproot is a soft fork for the Bitcoin network that aims to enhance privacy and script execution. It is linked to another soft fork, Schnorr, which in turn will improve scalability, speed, and encode multiple keys into one.

In January of this year, the Bitcoin Core project released Bitcoin Core 0.21.0, allowing you to experiment with Taproot in Signet, the then new Bitcoin testnet that added a signature requirement for block verification. Signet is considered more reliable than regular testnet.