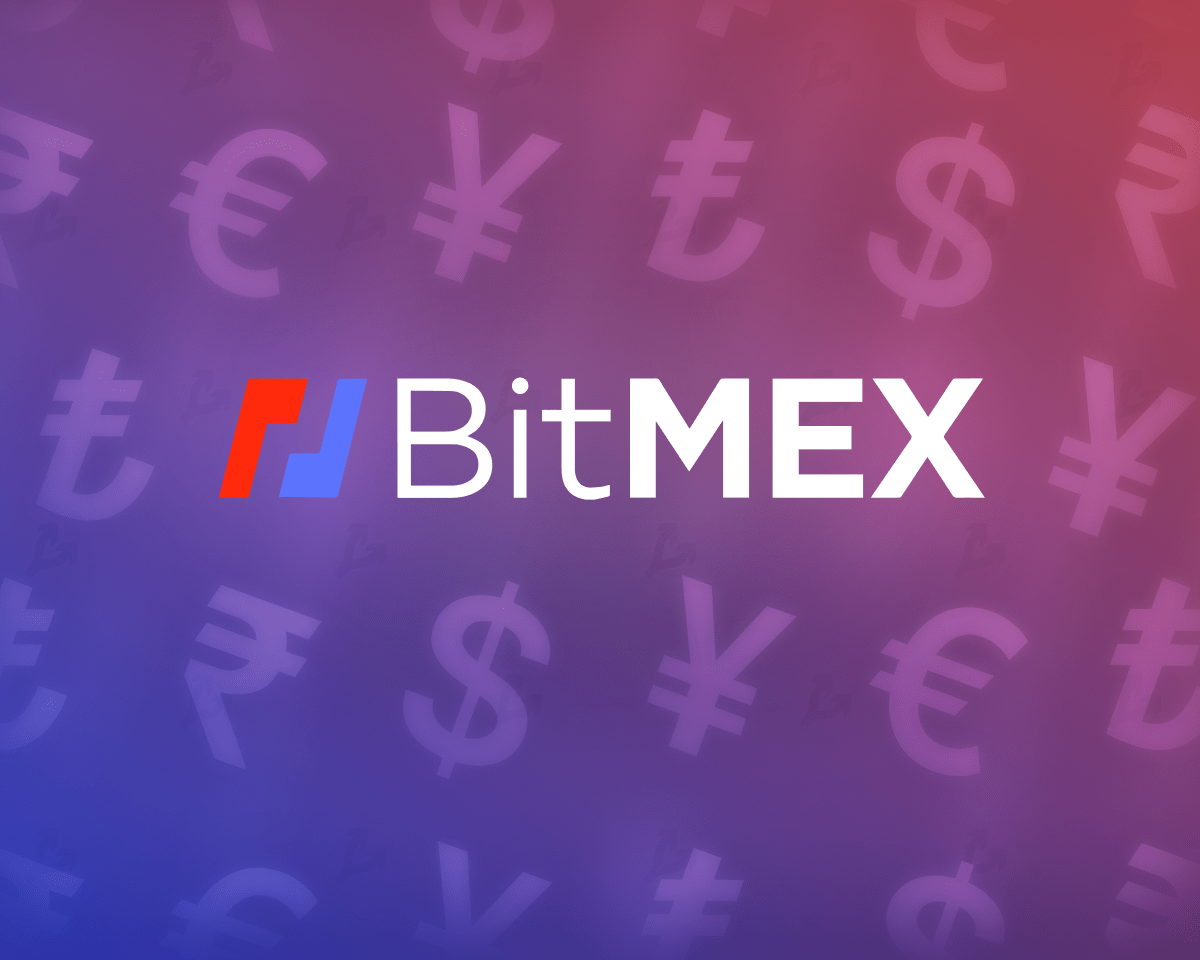 Cryptocurrency exchange BitMEX has launched trading in FX contracts — perpetual currency contracts with up to 50x leverage. This was reported in the official blog of the platform.

FX contracts are traded around the clock. At the weekend, the contract price fluctuates around the market closing quotes on Friday.

Users can open long and short positions on 22 currency pairs: EURUSD, EURCHF, EURTRY, USDСHF and others.

BitMEX is a platform for trading cryptocurrencies and derivatives, as well as staking and passive income, which is one of the top 10 derivatives trading platforms on CoinMarketCap.

Recall that earlier BitMEX announced the launch of its own BMEX token and airdrop.