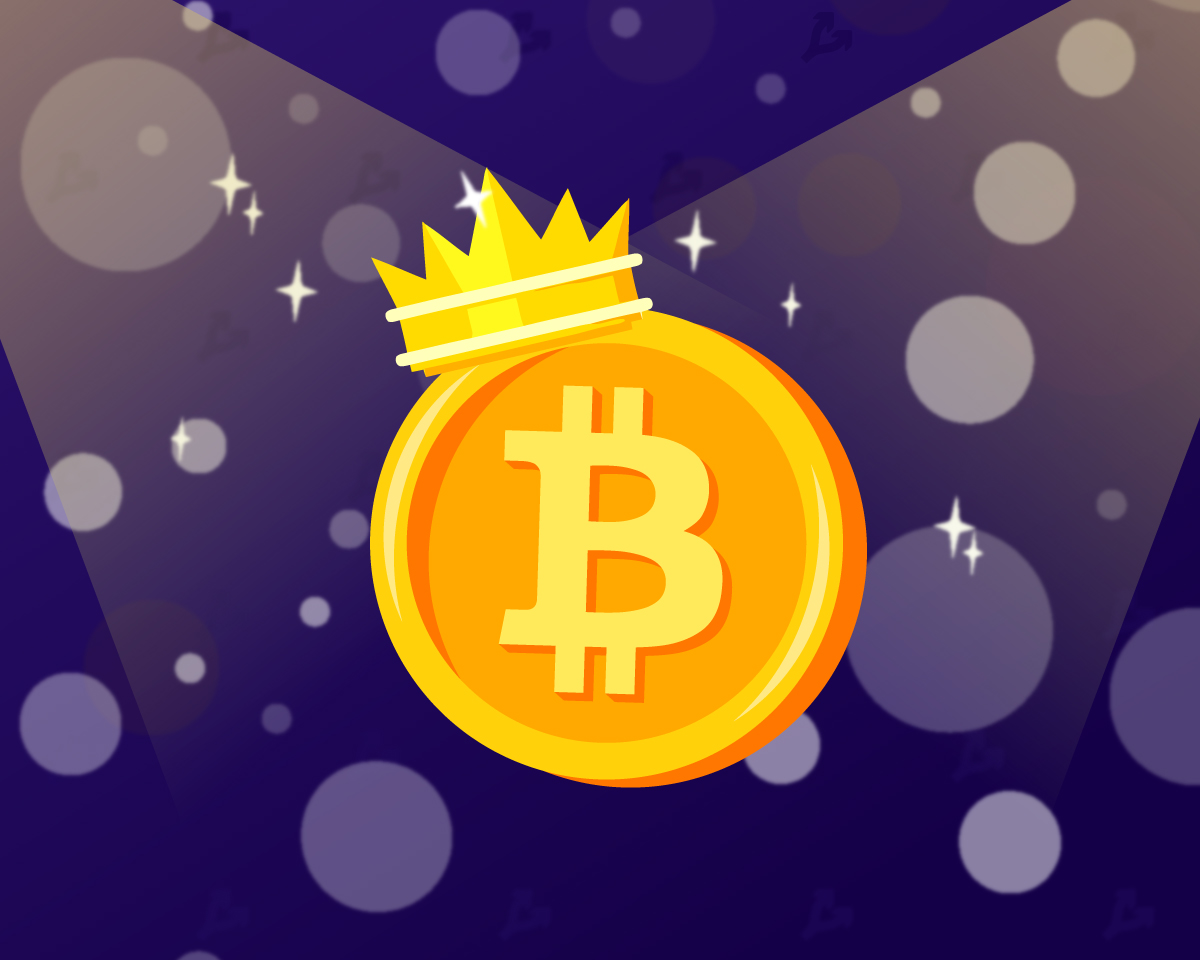 The bet on the growth of the price of the first cryptocurrency turned out to be more popular than buying shares of technology companies. This is the conclusion made by Bank of America following a survey of asset managers in January.

In December, in a similar report, buying bitcoin was the third most popular idea. The purchase of shares in high-tech companies has been the basis for the formation of portfolios by global investors since October 2019.

The growth of the first cryptocurrency by 900% from the lows of March to $ 40,000 forced to reconsider the previous guidelines. The results of the January survey may indicate the further development of bitcoin as a separate asset class.

Digital gold is seen as a hedge against inflation. The study also found a record 92% of managers expecting a jump in inflation this year.

Inflation expectations at an all-time high: Record net 92% of investors in BofA Fund Manager Survey expect higher inflation in the next 12 months. pic.twitter.com/bjJb5FvCzI

Recall that billionaire Mark Cuban called for monitoring the dynamics of interest rates. He believes that their growth can provoke a correction in all assets, including Bitcoin.

Earlier, Macquarie analysts noted the potential for further growth of the first cryptocurrency and the risks of regulatory intervention in this process.