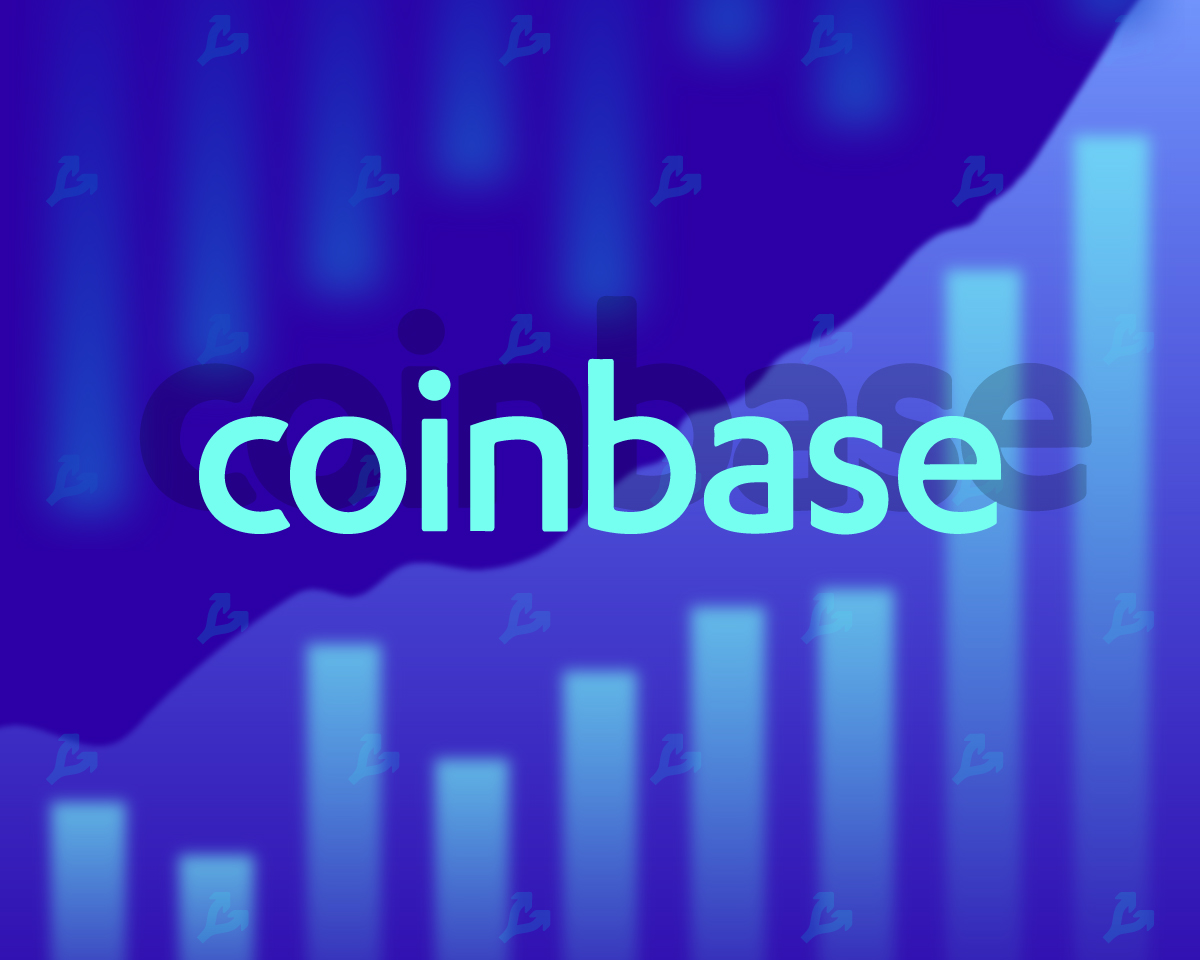 Bitcoin exchange Coinbase has added Solana (SOL) to its staking offerings and announced a further expansion of the service.

Users will automatically start receiving income on their coins in the exchange wallet. The annual rate is ~3.85%, the minimum balance is from $1.

Reward payments will be made every 3-4 days.

“When users stake their cryptocurrency, they make its underlying blockchain more secure and efficient. And in return, they receive additional assets from the network, which are paid as a reward, ”the exchange said in a statement.

Over the past 24 hours, the price of SOL has fallen by more than 8% (CoinGecko), the coin is trading at a level slightly above $32. Compared to the historical maximum recorded in November 2021, the quotes sank by 87.5%.

Recall that in June, Coinbase announced the launch of bitcoin nanofutures.

The exchange also announced the closure of the Coinbase Pro platform for professional traders.