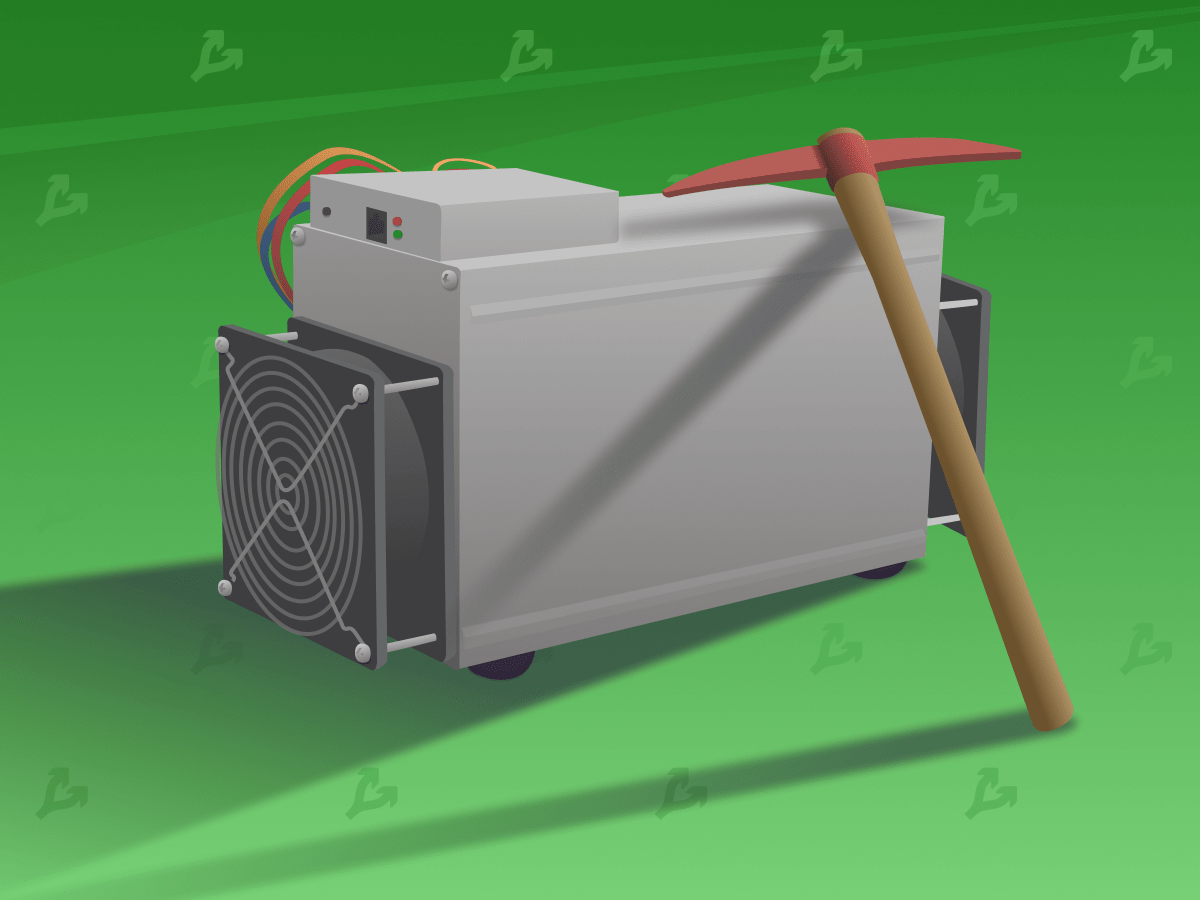 The American blockchain hosting provider Core Scientific has begun reporting on the amount of mined cryptocurrency on a daily basis. The company explained the move as a desire to become more transparent to shareholders and other stakeholders.

We are now reporting our daily #Bitcoin self-mined statistics on https://t.co/2BwIkew6PG – this will be updated every day at 12 pm ET.

“We believe that the daily bitcoin production rate is one of the most important performance metrics in our industry. Disclosure of daily production provides transparency to our shareholders and other stakeholders,” said CEO Mike Levitt.

The company reports daily output on its website. The data is updated daily at 19:00 Moscow time. During the current reporting period, the provider has generated 36.8 BTC (~$1.5 million).

In January 2022, Core Scientific became a public company through a reverse merger with SPAC. Its shares are traded on the Nasdaq stock exchange under the ticker CORZ. At the time of writing, the securities are trading near $7.4 — the quotes have lost almost 4% since the opening of the session.

Recall that in April 2022, Tesla, Block and Blockstream announced that they would start mining bitcoin on solar energy. The parties plan to launch a public dashboard that will display project performance metrics in real time, including power output and total BTC mined.