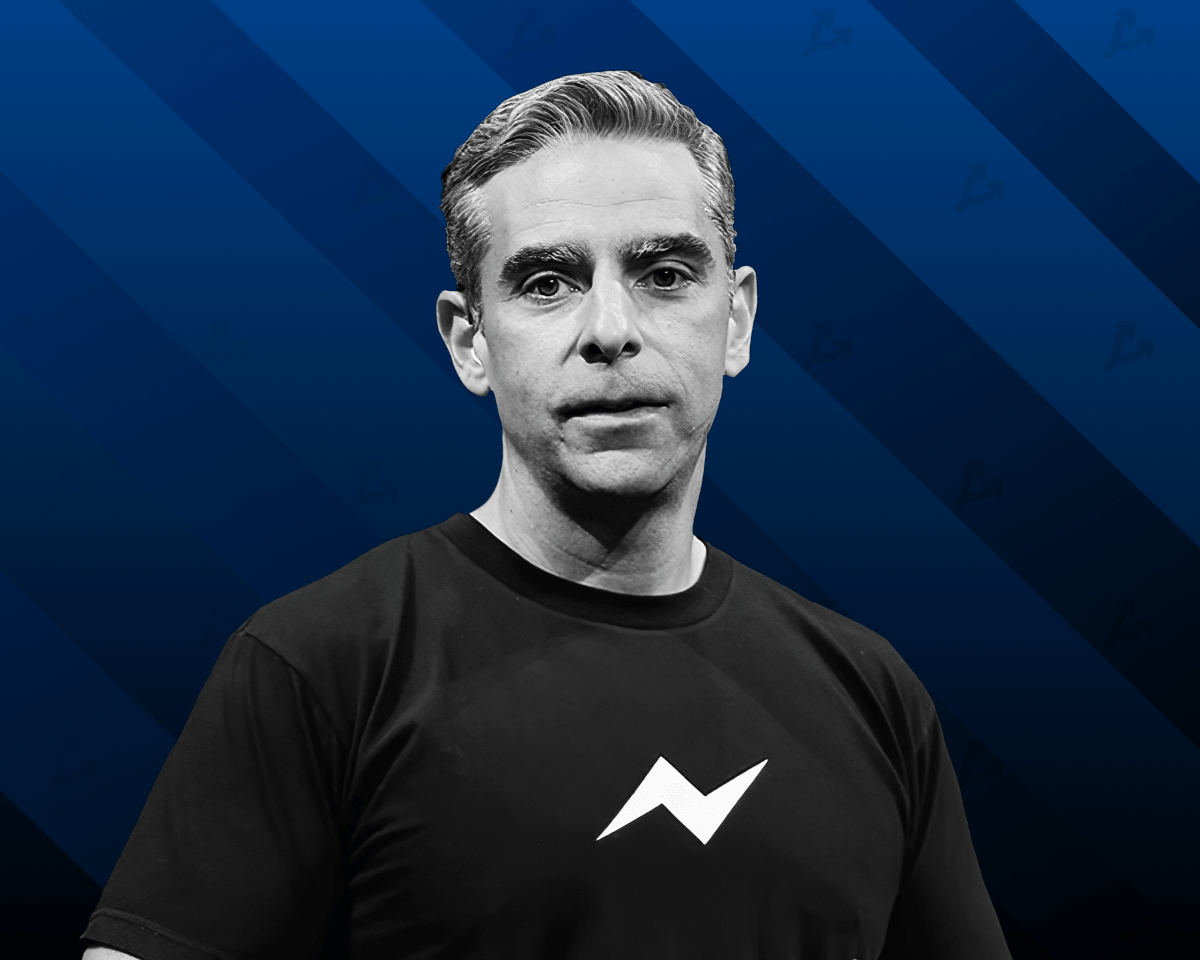 Former head of the Meta payments division, David Markus, announced the launch of a new company, Lightspark, focused on expanding the use of bitcoin.

Lightspark has been backed by many major investors including Andreessen Horowitz, Paradigm, Coatue and Matrix Partners.

According to Marcus, in the first stage, the company is gathering a team to study and develop the Lightning Network protocol.

Lightspark plans to create an infrastructure for companies, developers and merchants to conduct transactions through the Lightning Network.

Recall that Marcus was the head of the blockchain division of Facebook (now Meta) and participated in the development of the Libra digital currency project. Due to the pressure of the regulators, it was never launched.

At the end of 2021, Markus announced his departure from Meta. He called himself a big fan of bitcoin and declared his confidence in the future of the first cryptocurrency.