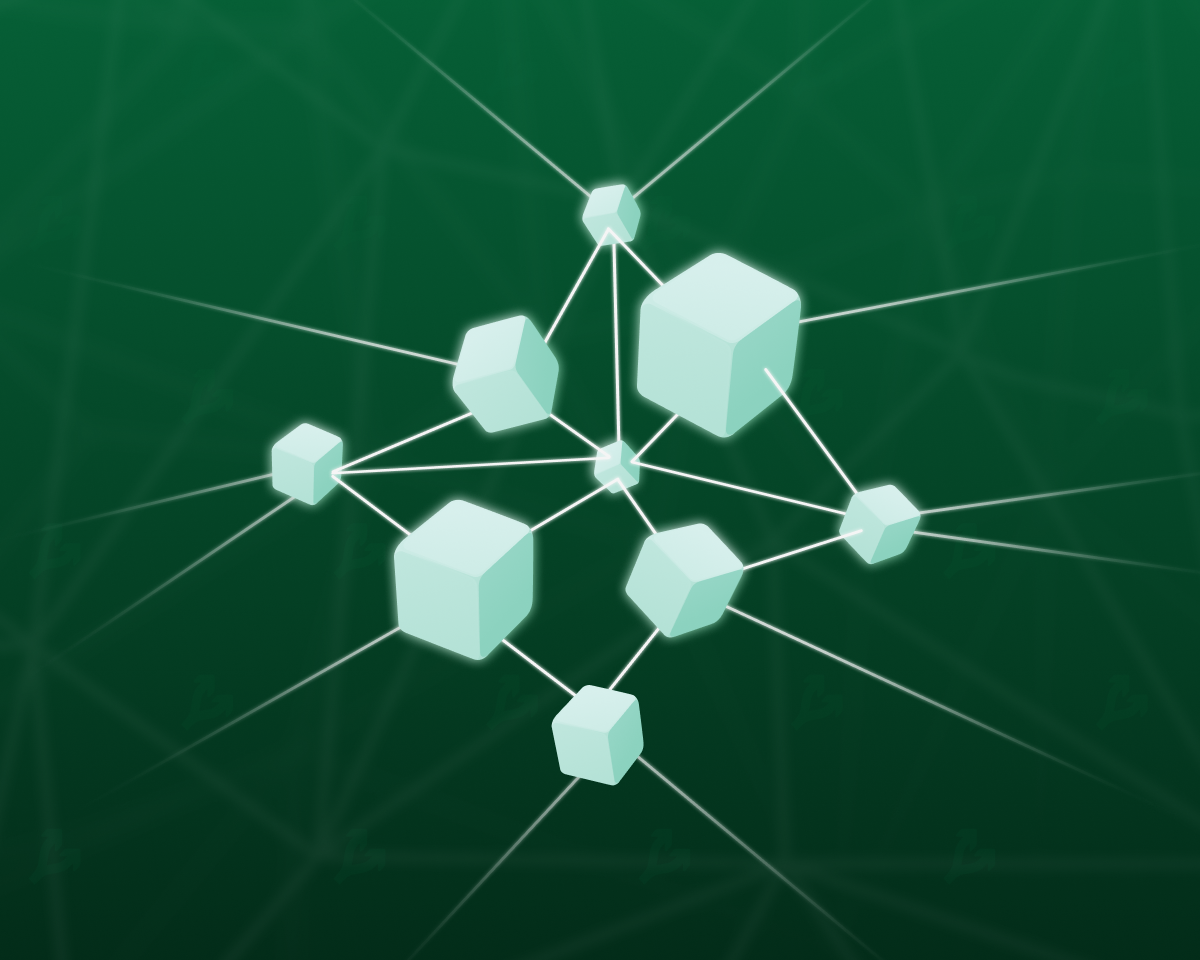 The decentralized finance (DeFi) sector continues to attract increased attention from cryptocurrency investors. ForkLog has collected the most important events and news of recent weeks in a digest.

The main indicators of the DeFi segment

The volume of funds blocked (TVL) in DeFi protocols fell to $109.5 billion. MakerDAO became the leader with $10.21 billion, while Curve ($8.48 billion) and Lido ($8.47 billion) hold the second and third lines of the rating, respectively. .

Decentralized exchange (DEX) trading volume over the past 30 days was $91.3 billion.

Uniswap continues to dominate the non-custodial exchange market, accounting for 61.1% of total turnover. The second DEX in terms of trading volume is Curve (21.4%), the third is Balancer (6.5%), the fourth is SushiSwap (5.1%).

The TVL of the DeFi protocol Anchor (ANC) has fallen by 97.83% amid the fall of the algorithmic stablecoin TerraUSD (UST) and the cryptocurrency Terra (LUNA) used to issue it.

On May 7-8, over 2.2 billion UST was withdrawn from Anchor against the background of a decrease in the rate of return on deposits, as a result of which the stablecoin briefly lost its peg to the US dollar. Then the situation was stabilized.

Following the incident, the Anchor community proposed lowering the target rate of return on UST deposits to 4% per annum. Voting will last until May 18.

Anchor uses a floating interest rate. If the initiative is approved, its minimum value will be reduced to 3.5%, and the maximum value will be increased to 5.5%. At the time of writing, the rate of return in the protocol is 18.13%.

Since the beginning of the crisis in the Terra ecosystem, almost 9.5 billion UST have been withdrawn from Anchor. The largest outflow of funds was recorded on May 9 – 3.33 billion UST. The TVL of the project fell to $355 million.

Chainalysis: 97% of cryptocurrencies stolen in 2022 came from DeFi protocols

According to the analytical company Chainalysis, the total volume of illegal cryptocurrency transactions has decreased significantly in recent years, but cybercrime in the DeFi segment has increased.

Among the main reasons for the current situation in Chainalysis are the focus of hackers on stealing funds through DeFi projects, as well as using them for money laundering.

Throughout 2021, decentralized protocols have been the main target of hackers.

As of May 1, DeFi projects accounted for 97% of the total $1.68 billion in cryptocurrencies stolen in 2022, experts calculated.

Most of the funds stolen as a result of attacks on decentralized protocols ended up with hackers associated with the DPRK. Over the current year, they have stolen more than $840 million from similar projects.

Another major problem is money laundering through the DeFi sector, experts say.

In 2022, decentralized protocols received 69% of all funds sent from criminal-related addresses. Last year this figure was 19%.

Samson Moe: DeFi protocols are inferior to Bitcoin in terms of decentralization

Most DeFi protocols cannot compete with Bitcoin in terms of an efficient monetary network due to lack of decentralization. This was stated by the former director of strategy for Blockstream Samson Moe.

According to him, DeFi project teams have the right to adjust the protocol at any time.

“Money at a fundamental level should be unchanged. If you can make changes at will, then it is no better than a central bank-managed fiat currency,” Moe explained.

The decentralized nature of bitcoin does not allow the protocol to be easily changed, which makes the first cryptocurrency the best candidate for the role of a global monetary system, the expert believes.

He noted that despite the unchanging basis of digital gold, developers dapps can use second level scaling solutions.

Developers Aurorathe Layer 2 (L2) protocol of the NEAR network, launched a fund in AURORA tokens worth about $90 million to accelerate the development of DeFi applications.

The initiative is implemented in partnership with Proximity Labs, which will manage the fund and provide grants to developers interested in building dapps on the protocol. Aurora Labs allocated funds from the Treasury DAO.

Startup behind liquid staking solution pSTAKE Persistence Raised an undisclosed amount from the venture arm of Binance as part of a strategic funding round.

Unknown withdrew from the DeFi protocol Rari Capital about $80 million worth of assets held in his Fuse loan pools.

Smart contract audit firm BlockSec cited a “typical re-entry vulnerability” in the code of the Fei Protocol project as the reason for the hack.

The developers confirmed the information, suspended loans of cryptocurrencies and offered the hacker a payment of $ 10 million for the return of the stolen funds.

DeFi protocol Deus Finance DAO again subjected to a hacker attack. According to PeckShield, the attacker withdrew assets worth about $13.4 million from smart contracts, but the project itself “could have lost more.”

The Deus Finance DAO team has confirmed the hack. The developers reported that user funds are safe, their positions have not been liquidated. Lending operations with DEI have been suspended, the stablecoin’s peg to the dollar has been restored.

An unknown person hacked a decentralized exchange of stablecoins and wrapped assets saddle finance. The hacker mined more than $10 million in Ethereum. The project team said they were investigating the incident. Withdrawals from some pools have been suspended.

BlockSec, a cybersecurity company specializing in the DeFi sector, was the first to discover the hack. Its specialists were able to save Saddle Finance funds in the amount of $3.8 million.