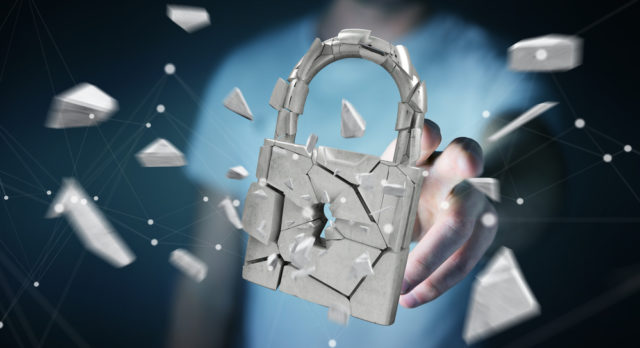 A project from the decentralized finance space ChainSwap (ASAP) has lost several million in cryptocurrency due to a critical vulnerability in its smart contract. The developers urged users not to buy the tokens they created, since in return they intend to distribute the new version based on the balances among the wallets before the hack.

“Temporarily zero residuals may be displayed until we complete the filtering of hacker addresses. The smart contract is affected, but not the wallets that interacted with ChainSwap. Funds in individual holders’ wallets remain safe. Sending and receiving funds is currently not possible, ”the developers warned.

ChainSwap is positioned as a bridge between various blockchains, including Binance Smart Chain, Ethereum, Polygon, and Huobi Eco Chain, and is used by various little-known projects to provide liquidity. In April, ChainSwap raised $ 3 million from investors such as Alameda Research, CMS Holdings and Rarestone Capital.

The vulnerability allowed the hacker to sell the tokens of various projects in the ChainSwap pools using third-party platforms, in particular 1inch. More than a dozen tokens were affected as a result, including Wilder World, Antimatter, Optionroom, Umbrellabank, Nord, Razor, Peri, Unido, Oro, Vortex, Blank, and Unifarm. Some of them have experienced a rapid decline in value due to the actions of an attacker. The total damage from the attack is estimated at approximately $ 8 million.

ChainSwap was already under attack earlier this month, losing about $ 800,000 then.