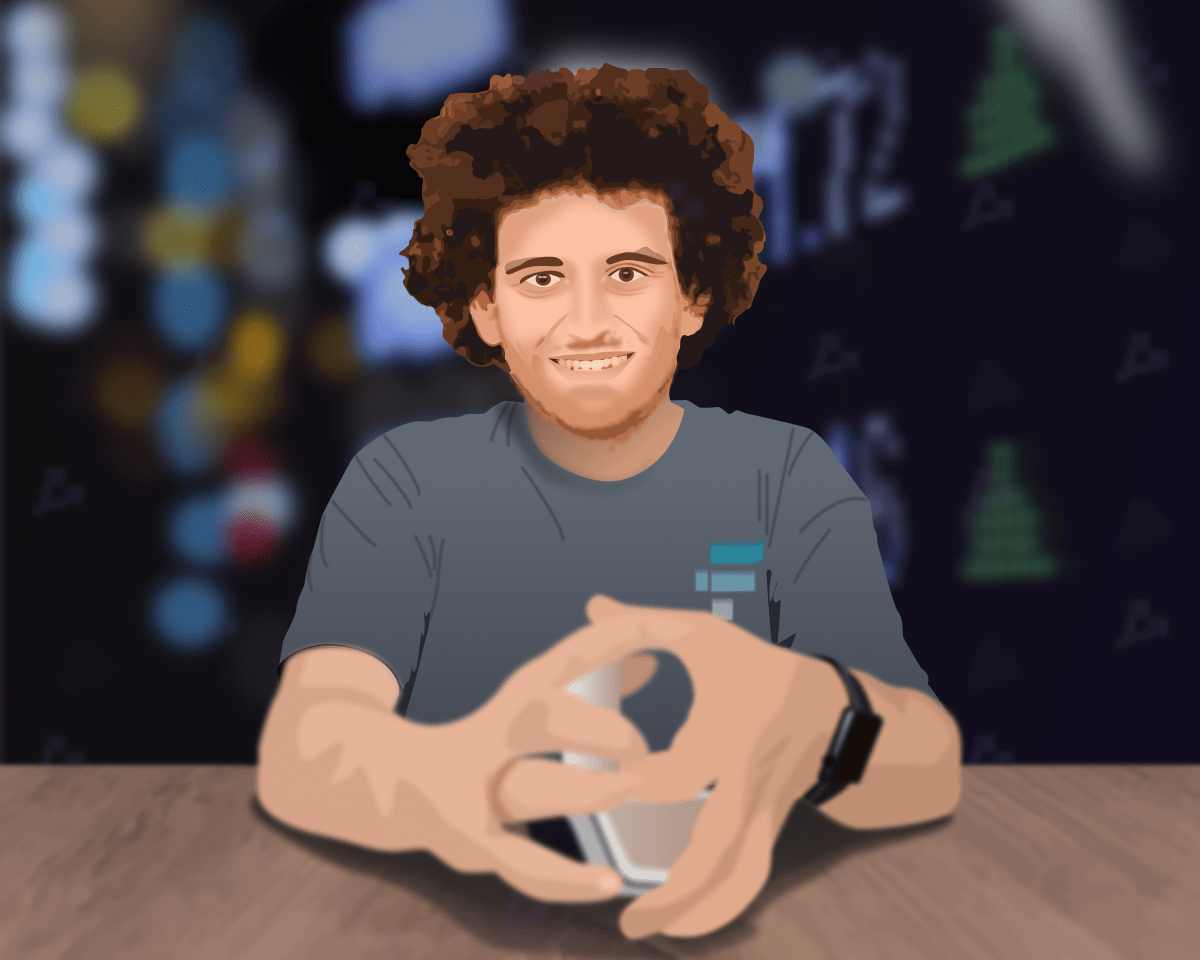 Emergent Fidelity Technologies, linked to FTX CEO Sam Bankman-Freed, has acquired a 7.6% stake in online broker Robinhood. This follows from the reporting on Form 13D.

The firm purchased 56.28 million shares of Robinhood for $648.29 million. The purchase price was $11.52, suggesting upside potential of 34.57%. After the news was published, the market has already sold it in many respects.

Emergent Fidelity Technologies is registered in Antigua and Barbuda. Its sole director and owner is Bankman-Freed.

The document says the buyer considers the deal an “attractive investment.” It is of a portfolio nature.

Since the beginning of the year, Robinhood shares have fallen 51.8%. Since IPO losses reached 77.47%. From the historical peak, securities have fallen by 90.3%.

The Robinhood app has become popular amid the pandemic and the surge in interest in Dogecoin. Trading with the popular meme token generated over 40% of the company’s revenue in the second quarter of 2021.

Subsequent reports recorded a decrease in revenue from crypto trading and user activity. The reporting for the first quarter of 2022 was no exception. Wall Street’s attitude towards Robinhood shares could also be affected by revision risks SEC regulation or prohibition of charging for order flow. This practice forms the lion’s share of the company’s revenue.

Earlier, the CEO of the company, Vlad Tenev, called cryptocurrencies the basis for the future development of Robinhood. In April 2022, the online broker expanded its cryptocurrency wallet beta access to 2 million customers and announced plans to integrate the Lightning Network “in the coming months.”

Recall that in July 2021, Bankman-Fried did not rule out buying Goldman Sachs or CME Group in the future.

In January 2022, FTX raised $400 million at a $32 billion valuation. In the same month, the US division of the exchange announced plans to include equity trading in its product line.