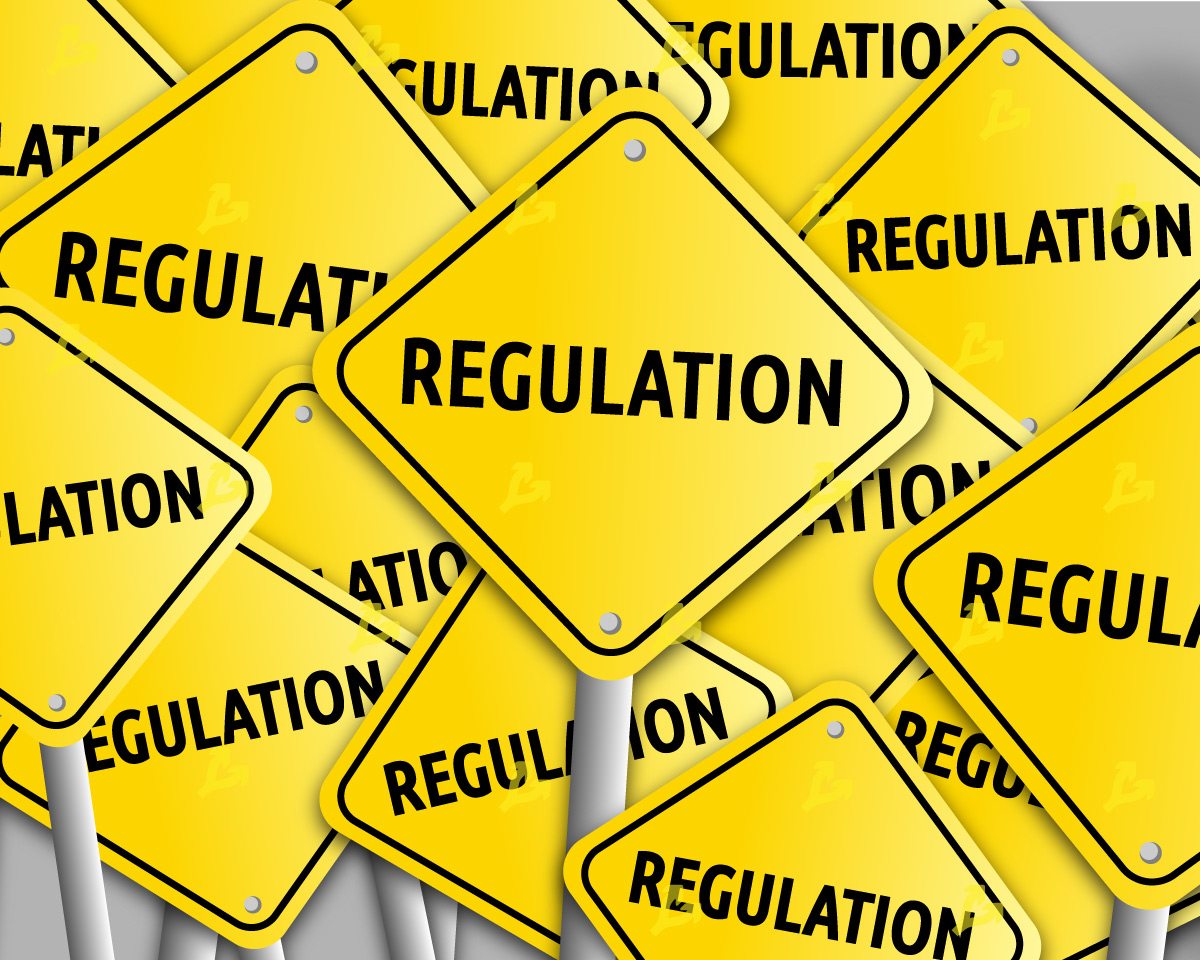 SPS should accelerate the development of digital asset regulation. Such a request is contained in the communique of the meeting of finance ministers of the G7 (G7) countries, writes Reuters.

The initiative arose after the collapse of the Terra ecosystem due to the loss of the UST algorithmic stablecoin peg to the US currency. Earlier, US Treasury Secretary Janet Yellen and other high-ranking officials of the G7 countries commented on the consequences of the incident.

“Digital assets have the potential to disrupt the international financial system if they are not regulated, monitored and interacted in a consistent and appropriate manner across multiple jurisdictions,” – said the chairman of the Bank of France, Francois Villeroy de Galo.

Recall that the UK Treasury has ruled out the legalization of algorithmic stablecoins.

Analysts at Goldman Sachs stressed that algorithmic stablecoins can only succeed if they are widely used in payment transactions.