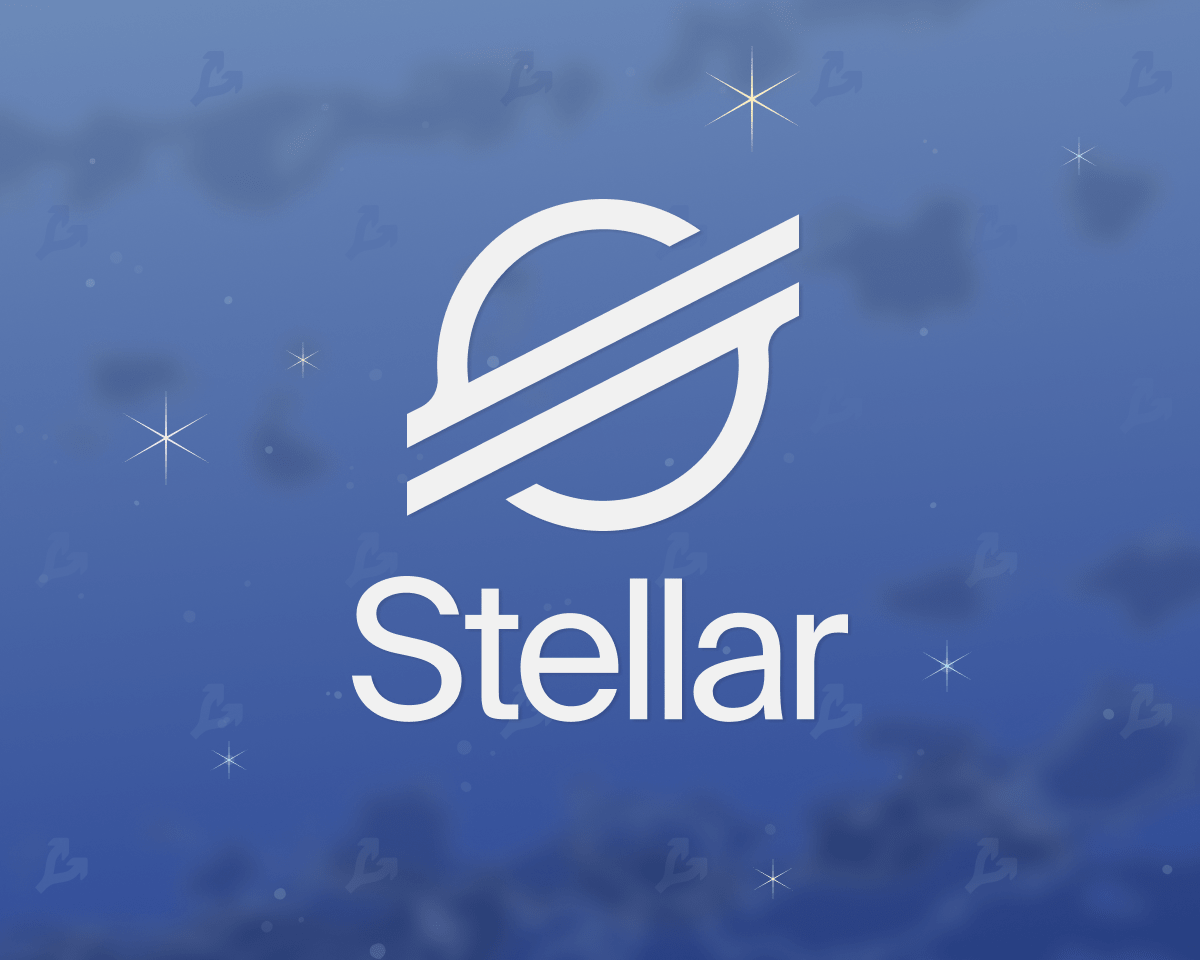 The development company Vonovia from the DAX 30 index has issued digital bonds worth € 20 million on the Stellar blockchain. Security tokens will be used to delegate ownership of real estate.

What a great way to start 2021! @Vonovia_SE a # DAX30 company, issues a bond on a public permissionless #blockchain… The security token was offered via @firstwiremarket… We are proud to be the tech partner providing the underlying #tokenization #technology! https: //t.co/rYO8Whm2sc pic.twitter.com/kKGC5KeFdQ

To issue blockchain bonds, Vonovia partnered with the online marketplace Firstwise. The token issuance process is transparent and transactions are tracked in real time. The release says this approach meets professional standards.

The find director expressed her hope that the use of tokenized bonds will allow Vonovia to attract new investors from all over the world.

In December 2020, the German Cabinet of Ministers approved the use of blockchain in securities transactions.

In the same month, one of the oldest German banks, Bankhaus von der Heydt (BVDH), issued a EURB secured euro stablecoin on the Stellar network.

Recall that in January Ukraine announced the choice of Stellar to build an ecosystem of the country’s virtual assets and issue a national digital currency.