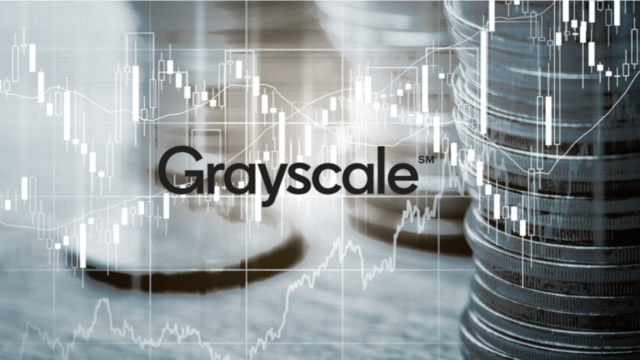 Asset manager Grayscale Investments has signed an agreement with Bank of New York Mellon (BNY Mellon), under which the financial holding will act as custodian of the Grayscale Bitcoin Trust (GBTC).

We have selected @BNYMellon as an asset servicing provider for Grayscale #Bitcoin Trust, an important milestone as part of our commitment to converting $ GBTC into an #ETF… Learn more here. #BitcoinETF https://t.co/lItCbk7NFX pic.twitter.com/Gq6sCK3RHH

According to the press release, from October 1, 2021, BNY Mellon will receive the accounting and administration functions of the bitcoin trust. The holding will also act as a transfer agent and take over the service ETF after converting GBTC into an exchange-traded fund.

“The attraction of BNY Mellon is an important milestone in our commitment to transforming the Grayscale Bitcoin Trust into an ETF,” said Michael Sonnenschein, CEO of the firm.

In March, Grayscale opened nine vacancies with a mention of an exchange-traded fund.

A month later, the company announced plans to convert a Bitcoin trust into an ETF based on the first cryptocurrency.

Previously, VanEck, WisdomTree, NYDIG, Bitwise, Valkyrie Digital Assets, SkyBridge Capita and First Trust Advisors, as well as ARK Invest and 21Shares, submitted documents to the US Securities and Exchange Commission (SEC) for the launch of a Bitcoin ETF.

Later, the regulator postponed the deadlines for making decisions on applications from WisdomTree to July 14, 2021, Kryptoin Investment Advisor – to July 27, Valkyrie Digital Assets and SkyBridge Capital – to August 10 and 25, respectively.