Home Bitcoin How Belarusian business can overcome the consequences of sanctions The sanctions lists of Western countries are replenished almost every day. Belarusian companies and banks, as well as individuals, constantly get there. And it may seem that problems begin only for those who are already on the lists. But this is a delusion. There are examples when problems started because of sanctions without being included in the lists. Why is this happening? What lies ahead for the Belarusian banking system and economy? Is there a way out? “Pro Business” spoke on condition of anonymity with a representative of the banking sector about the main problem under the sanctions, as well as ways out of the accelerating crisis.

“Sanctions are not the problem of an individual enterprise or bank”

“It seems to me that the main problem now lies in the misunderstanding that sanctions are not a problem of a particular enterprise or bank,” our interlocutor says. “This is a problem for the entire country. And all enterprises, banks, individuals are affected by sanctions in one way or another. There is no one in the country who has not been affected by this. Even if we do not see the name of a particular company or bank in the various sanctions lists that are now multiplying exponentially, this does not mean that these sanctions do not exist, that they do not affect you. They can influence businesses and consumers through grocery shelves in stores, when certain goods leave, through difficulties in the operation of bank payment cards, and so on.

Economic entities now cannot always make payments, whether to the Russian Federation or to other countries, because the banking business is a business of reputation, a business of trust. When a country is under sanctions, reputation and credibility suffer in one way or another.

And, according to the Pro Business source, the question immediately arises of how a particular bank or company administers this sanctions regime and whether they are capable of administering it at all. It cannot be said that this bank is sanctioned and it has problems, but that one is not sanctioned and everything is fine there.

— There are tens of thousands of banks in the world, thousands of banks in the European Union, and 22 in Belarus. Our economy is small. The administration of a sanctioned country is an additional operating cost. With little traffic through specific banks, the cost of administration is much higher than the income from these payments. And then there are elementary questions of administration of expenses. If a business does not generate income, it is closed. That is, banks close the possibility of making payments. The story of Alfa-Bank (Belarus) is very revealing in this respect. Directly Belarusian Alpha does not appear in the sanctions. Like Kazakhstan, however, it has already been sold, because with the Alfa brand and with numerous beneficiaries who are on the sanctions list, this bank did not have a medium-term outlook.

And Amsterdam Trade Bank, the Dutch subsidiary of Alfa Group, was declared bankrupt. Moreover, there are anecdotal stories that, because of the name Alfa, one of the oldest Greek banks, which has nothing to do with the Russian Alfa-Bank, came under severe pressure from correspondent banks. 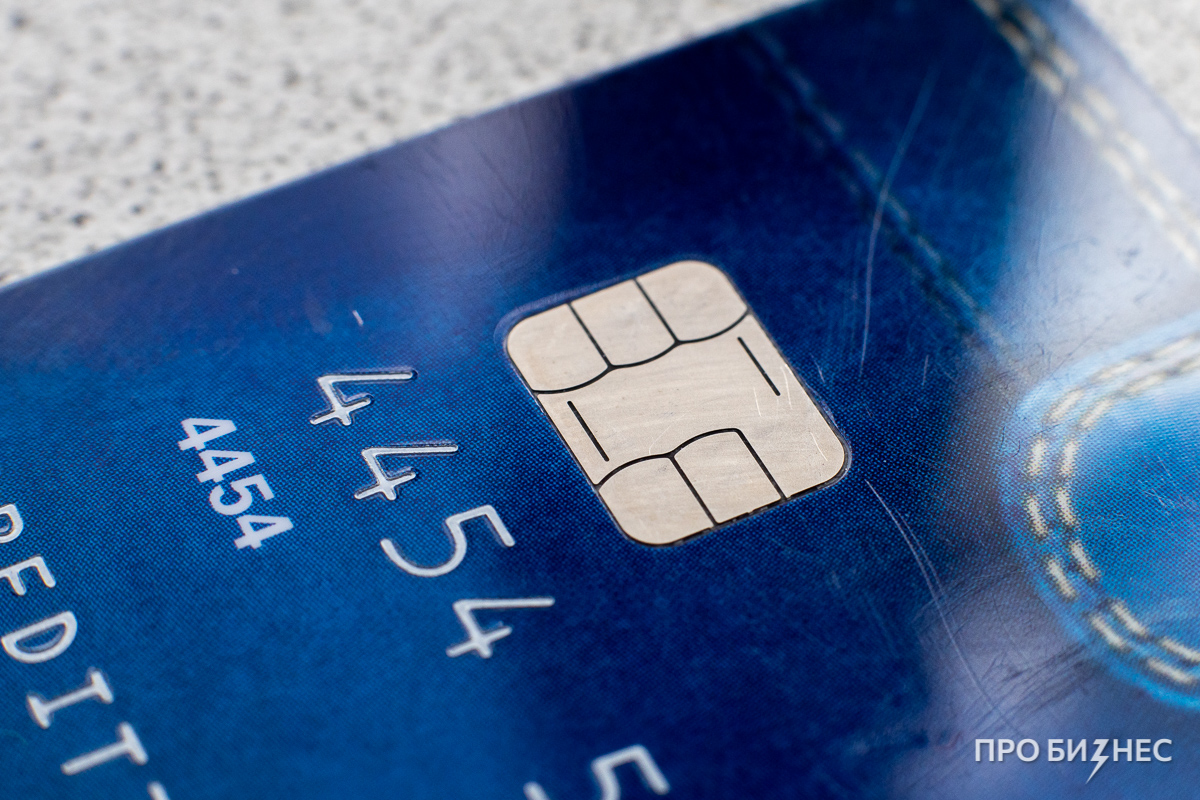 The situation is similar with payment systems. Russia in the profits of both Visa and Mastercard takes only up to 2%. And this despite the fact that in Russia Visa and Mastercard occupy half of the market in terms of issued cards. Does it make sense to spend numerous efforts, take on reputational and strategic risks for the sake of these 2%?And this is Russia, which in the economic component is 25-35 times larger than Belarus.

“There is no adequate answer to the problems”

Do we have an adequate answer to all this? The expert believes that this question is very difficult to answer. For example, in his opinion, the MIR and Belkart payment systems are not currently an adequate replacement for Western payment systems. Similarly, the Russian “Financial Messaging System” cannot replace SWIFT, because it does not cover all the needs of the economy in payments.

“And the Chinese UnionPay could not replace them, because the Chinese are very pragmatic,” the source explains. — They do not want to work in countries where there is sanctions pressure, because they are interested in the European and US markets.

Moreover, we do not know what other steps will be taken by the European Union and the United States. Sanctions will only grow for the time being. That is, even planning in the short term (a week, a month) is no longer possible. This is a new reality, a new coordinate system. And no one will be able to sit on “their farm”. 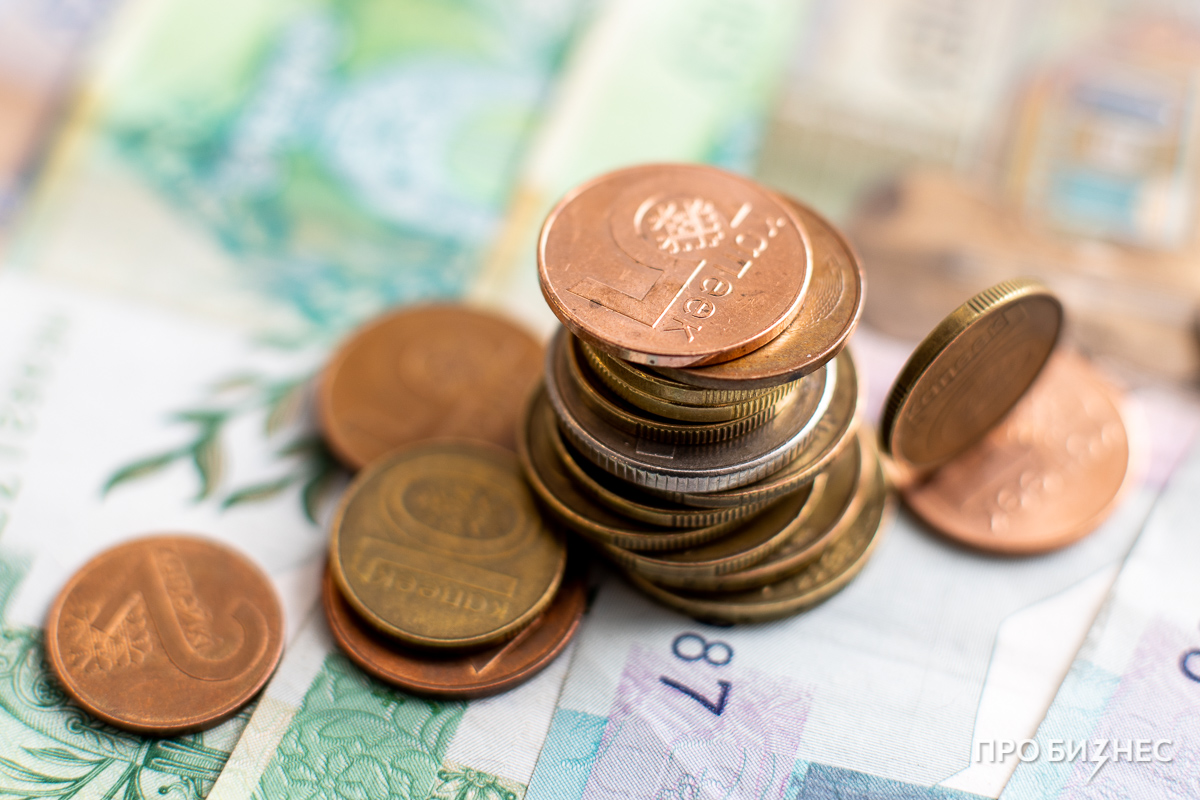 Then there is the issue of preserving enterprises, banks, because this is work, the salary of citizens, taxes … And the main task of management is to find the most reasonable solutions in conditions of complete uncertainty. Now it is very important not to blame everyone and everything, but to find solutions. Unfortunately, there are big problems with the development of solutions.

“There is no universal solution, but the government is preparing a bill that will support the stability of the Belarusian economy”

True, there is hope that new opportunities will soon appear to overcome the sanctions problems. According to our source, the Belarusian government has developed a bill that will help the economy:

“I would like to draw your attention to the fact that it is a bill, not a decree, because, according to the new version of the Constitution, presidential decrees cannot contradict the law. And this bill spells out a number of things that do not fit into the existing legislative field. If this bill is supported in parliament and signed by the president, then, I think, this will be a significant support for the stability of the Belarusian economy. It may be accepted as early as this month.

But saving the economy and business is not only and not so much in this bill:

— There is no universal solution that will close all our questions. There is no miracle hero, there are no magicians in the blue helicopter. But without taking appropriate measures, the rate of deterioration of the situation will increase. The head of the Bank of Russia Elvira Nabiullina believes that the economy will bottom in the VI quarter of 2022. Therefore, we will fall for at least another six months. And the question is how fast and how deep this fall will be. There is no mention of growth. 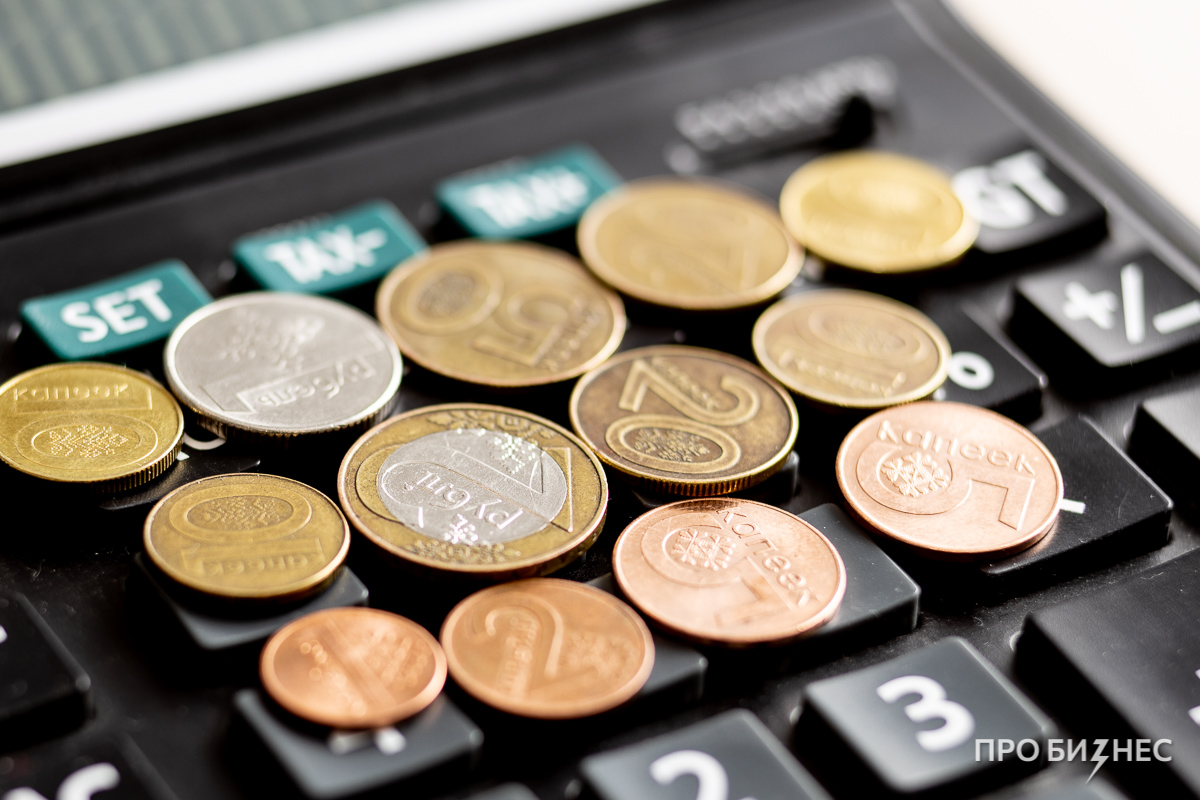 The expert is sure that the main thing that enterprises and the state can now do to overcome the crisis is to recognize that sanctions apply to everyone.

– It’s like in medicine: the correct diagnosis is half the success. I see that many business entities are not ready to admit that they have problems. They think that others have problems. Why? Because “I’m not on the sanctions lists.” And the fact that there are sectoral and secondary sanctions – “what do I have to do with it?”. But society and the economy do not consist of autonomous units – everything is interconnected. It’s hard to work. But here the question of professionalism, life experience and the ability to talk, and not demand, issue ultimatums, sharply arises. Now, unfortunately, it is precisely these components that are felt in communications – demands, aggression, peremptoryness. Everyone should help each other, agree on a joint decision. And this equally applies to both government agencies and business entities – both public and private. No one is ready to negotiate yet.