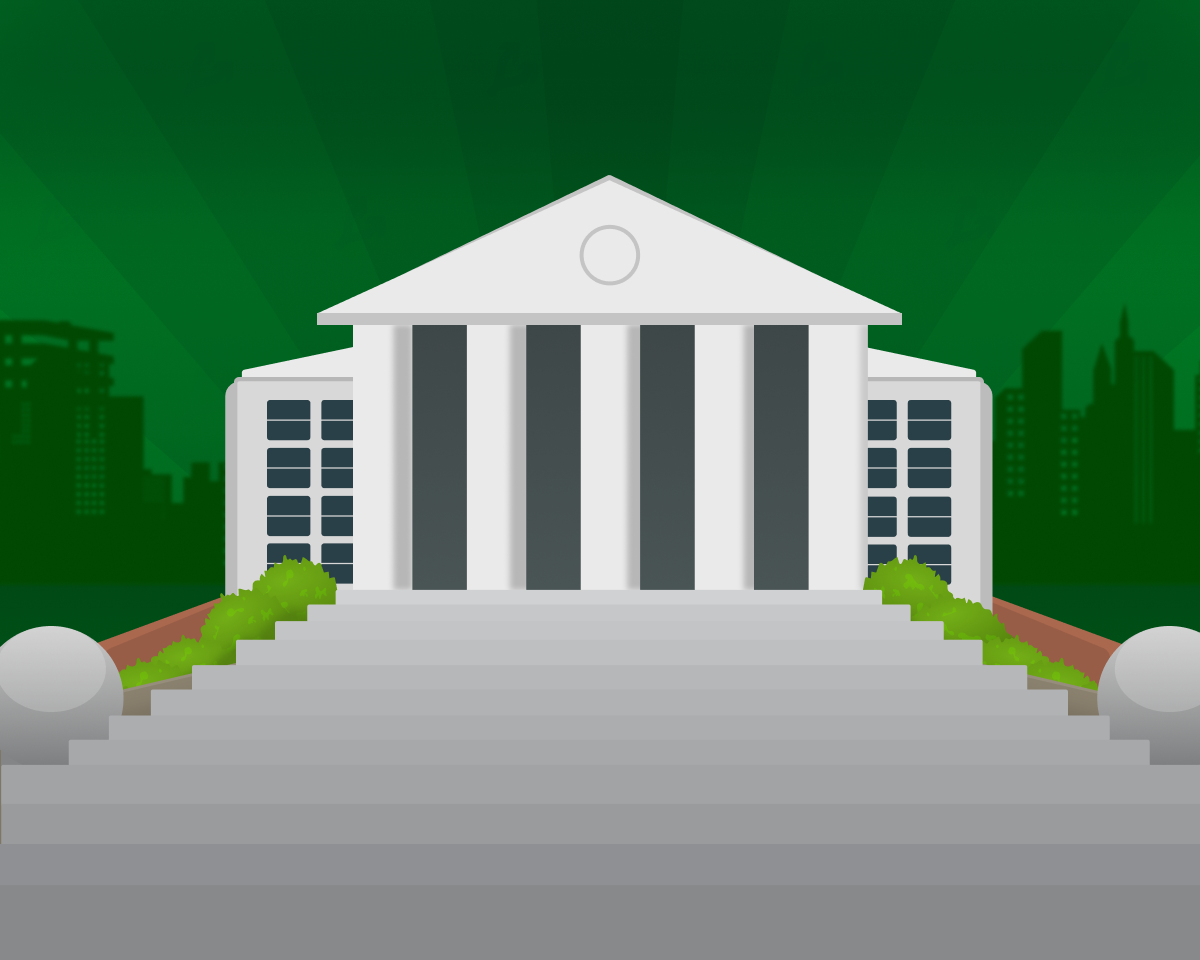 The cryptocurrency industry is attracting an increasing number of institutional players. This is evidenced by new investments in infrastructure, and the increasing attention that companies are showing to bitcoin as an asset class. The most important events of recent weeks are in the ForkLog review.

Cryptocurrency exchange KuCoin has raised $150 million in a preliminary Series B funding round. Investors have valued the company at $10 billion.

The round was led by Jump Crypto. Funding was also provided by several venture capital funds, including Circle Ventures, IDG Capital and Matrix Partners.

The company is using the funds to expand its product line beyond centralized services. In particular, the exchange intends to enter the DeFi and NFT markets through its investment divisions.

Part of the funding will also be directed to the development of infrastructure and applications on the KuCoin Community Chain blockchain.

Crypto trading infrastructure provider Talos has raised $105M in a Series B funding round. The startup’s valuation reaches $1.25B.

The round was led by General Atlantic. Participants include: Wells Fargo Strategic Capital, Citigroup, BNY Mellon, DRW, SCB 10x, Stripes, Voyager and others. All of them invested in Talos for the first time.

The funds raised will be used to expand business in Europe and the Asia-Pacific region. To this end, the company will also increase its current headcount by approximately 80 employees.

Startup SO-COL, co-founded by cryptocurrency influencer Iren Zhao, has raised $100 million in a private funding round. It was headed by Blockchain Capital investment fund.

The amount is not final – negotiations with investors are ongoing. The funds raised will be used to develop the application, marketing and hiring developers.

Cryptocurrency broker Voyager Digital has raised about $60 million in a private placement. The funding round was led by Sam Bankman-Freed’s Alameda Research.

The platform for the sale of non-fungible tokens Zora has attracted $50 million in investments. The round was led by venture capital firm Haun Ventures, founded by former a16z general partner Cathy Haun.

The funds will be used to accelerate the development of an open infrastructure for NFT projects and expand cooperation with teams from the field. Zora also intends to increase the number of allocated grants and hackathons.

Startup Solidus Labs, which specializes in monitoring market manipulations in the crypto industry, has closed a $45 million Series B funding round.

The funds raised will be used to increase the number of financial partners and new research and development. Since the beginning of 2021, the startup team has quadrupled.

Israeli company Certora, which specializes in tools for analyzing the security of smart contracts, has raised $36 million in a Series B funding round.

Crypto wallet and exchange provider Bitcoin.com raised $33.6 million in a private sale of the VERSE token.

The company describes VERSE as an ERC-20 cross-chain utility token and governance asset. Its functions in Bitcoin.com are compared with the coins of the Crypto.com (CRO), Binance (BNB) and FTX (FTT) platforms.

The issue will amount to 210 billion VERSE over seven years in equal batches.

US-based blockchain analytics startup Amberdata has raised $30 million in a Series B funding round led by Knollwood Investment Advisory.

The funds raised will be used to scale the business in the US and abroad. Amberdata also plans to expand the depth and scope of the DeFi sphere, accelerate the development of cryptocurrency indices and analytical products.

Streamy, the operator of the South Korean crypto exchange Gopax, has announced the closing of a 30 billion won (~$23.7 million) Series B funding round.

Funding was provided by both existing investors Digital Currency Group and Strong Ventures, as well as new ones. The latter include Z Venture Capital, a venture capital firm associated with the Softbank-Line joint venture, and KB Investment.

As a result of the round, the company received a valuation of 350 billion won (~$276 million).

The funds raised will be used to strengthen the exchange team and attract customers “through aggressive marketing.”