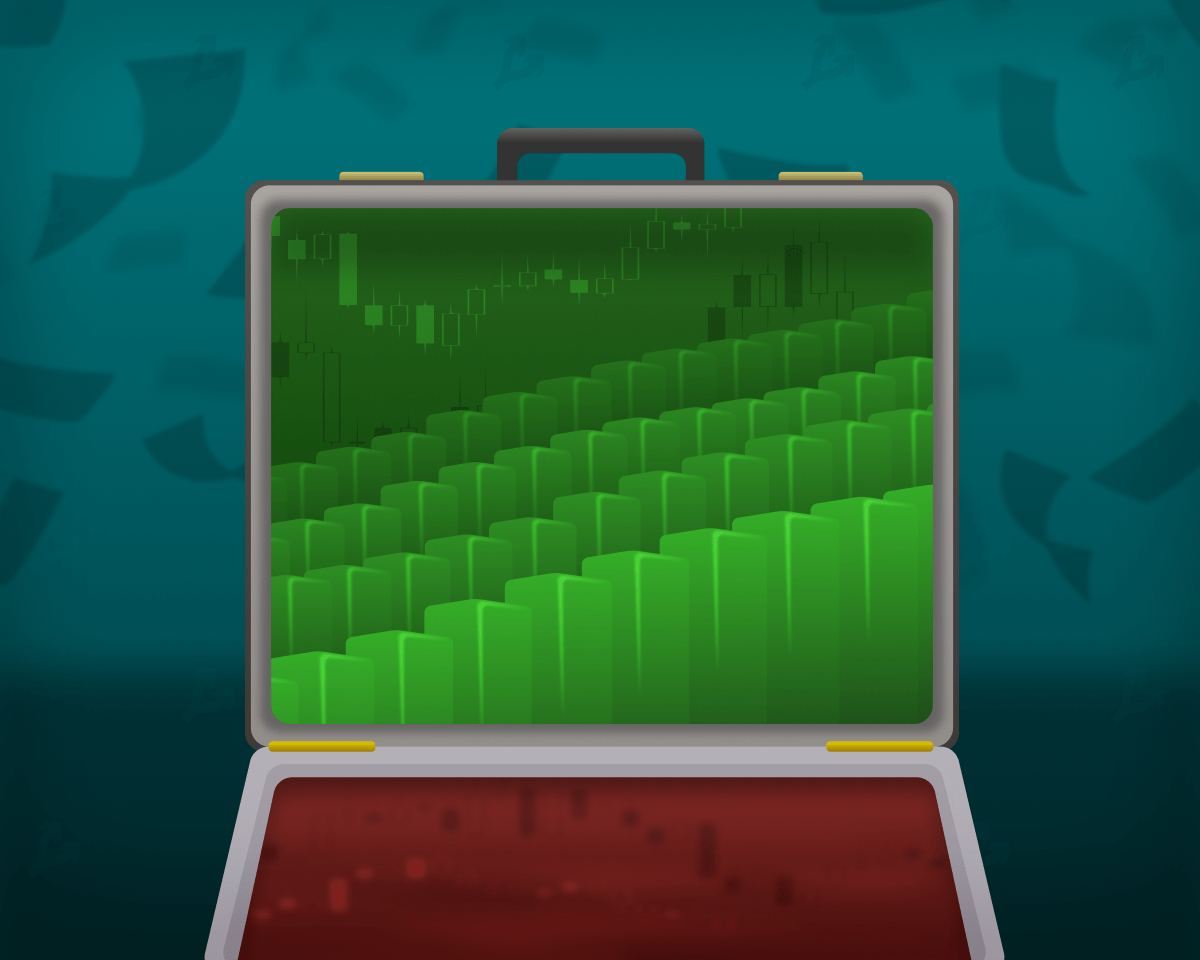 Venture company Konvoy Ventures announced the launch of a $150 million fund. The structure is focused on Web3 gaming platforms.

We are excited to announce our new $150M fund, Konvoy Fund III, which we’ll use to invest in #preseed, #seed and #SeriesA companies operating at the frontier of #gaming.

To find out more about Konvoy Fund III head to this @business article – https://t.co/LnLVfheq6F

According to the statement, Konvoy Fund III is also interested in companies at the intersection of industries such as education and healthcare. Geographically, the fund will focus on the United States, Europe and Africa, as well as expand its presence in Asia and Latin America.

“This new fund will allow us to not only focus on additional regions, but also on new types of companies and technologies,” said managing partner Jackson Wong.

At the end of 2021, Konvoy Ventures participated in a $13 million Series A funding round for 3D avatar platform Ready Player Me.

Recall that in June 2022, Immutable, a developer of solutions for NFT scaling on Ethereum, launched a $500 million fund with a focus on Web3 games.

In the same month, blockchain infrastructure platform Alchemy announced the creation of a $25 million program to support startups and developers in the Web3 sphere.