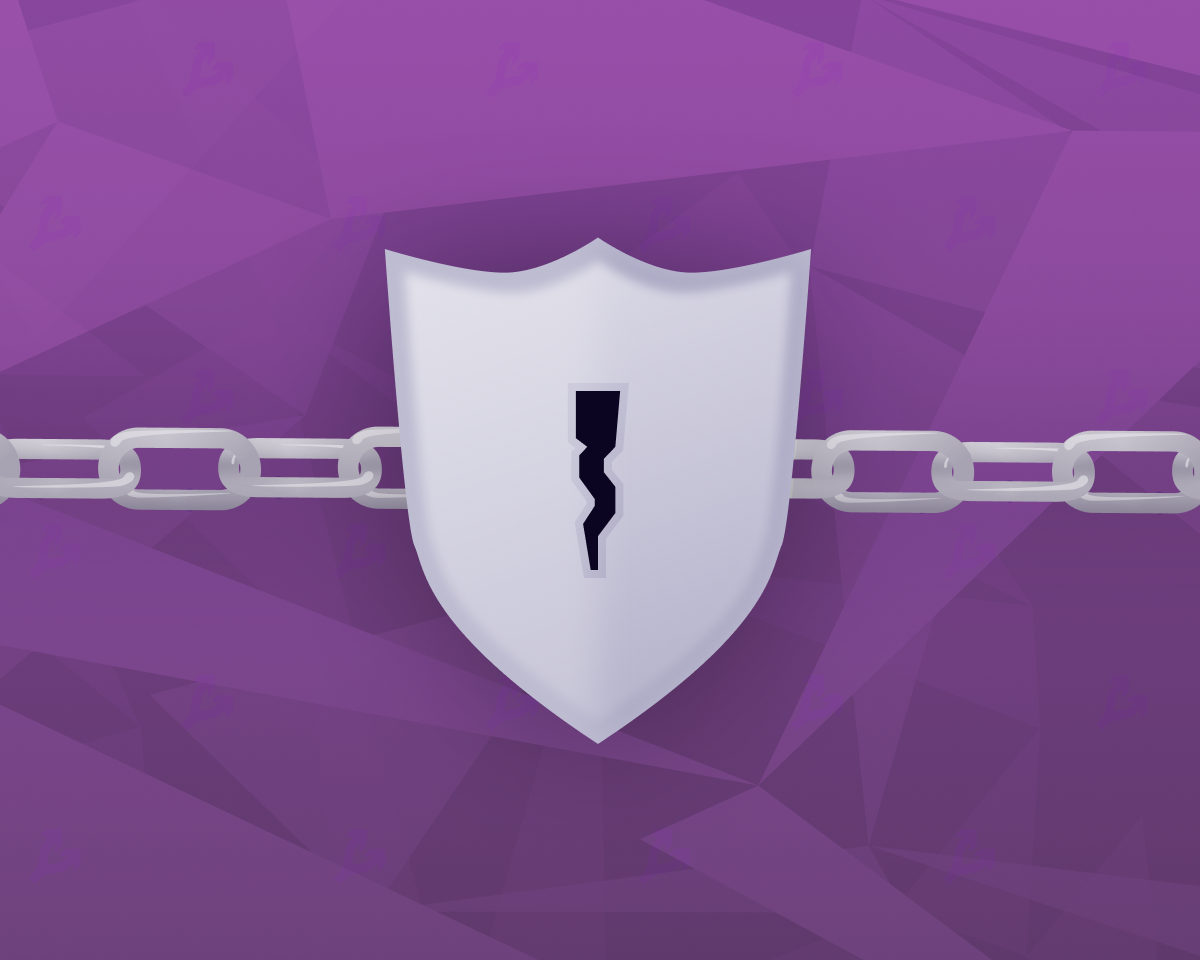 We have collected the most important news from the world of cybersecurity for the week.

Experts spoke about the termination of the activities of Conti hackers

Cybersecurity specialists announced the termination of the activities of the Conti group.

According to Advanced Intel experts, the Tor network admin panels used by participants to negotiate and post “news” on a website leaking hacked companies’ data are now disabled.

At the same time, Conti members are now working in other, smaller hacker groups, analysts say.

Earlier, the US State Department offered $15 million for information about the operators of the Conti ransomware.

Roskomnadzor has included the non-profit charitable organization Wikimedia Foundation on the list of companies that are required to open a representative office in the Russian Federation and comply with the requirements of the so-called “landing” law.

The organization maintains the infrastructure to run a number of projects, including Wikipedia.

In some cases, Lazarus injected hidden cryptocurrency miners onto infected devices instead of spyware.

In the United States announced the work on new encryption standards

The National Institute of Standards and Technology (NIST) is running a competition to update these encryption protocols. The administration of the President of the United States plans to implement the algorithms developed by NIST for all economic institutions in the country “to the extent possible by 2035.”

The National Security Agency is partially involved in the development and assures that there will be no backdoors in the new encryption protocols.

Trend Micro has found more than 200 variations of various apps on Google Play that are infected with Facestealer spyware.

Experts also found more than 40 fake applications that supposedly allow you to make money on cryptocurrency mining, but in fact are aimed at stealing passwords and seed phrases:

“Their operators are not only trying to profit from their victims by tricking them into buying fake cryptocurrency mining cloud services, but they are also trying to steal private keys and other sensitive information.”

Delivery Club has had a data breach

The largest food and grocery delivery service in Russia, Delivery Club, has reported a data breach. The company claims that it did not affect the banking data of customers.

The seller claims that the complete database contains 250 million lines, including names, phone numbers, shipping addresses, e-mail and others.

What to read on the weekend?

The Russian authorities continue to increase censorship, as well as restrict citizens’ access to social networks and alternative sources of information. ForkLog tells how to read blocked resources.