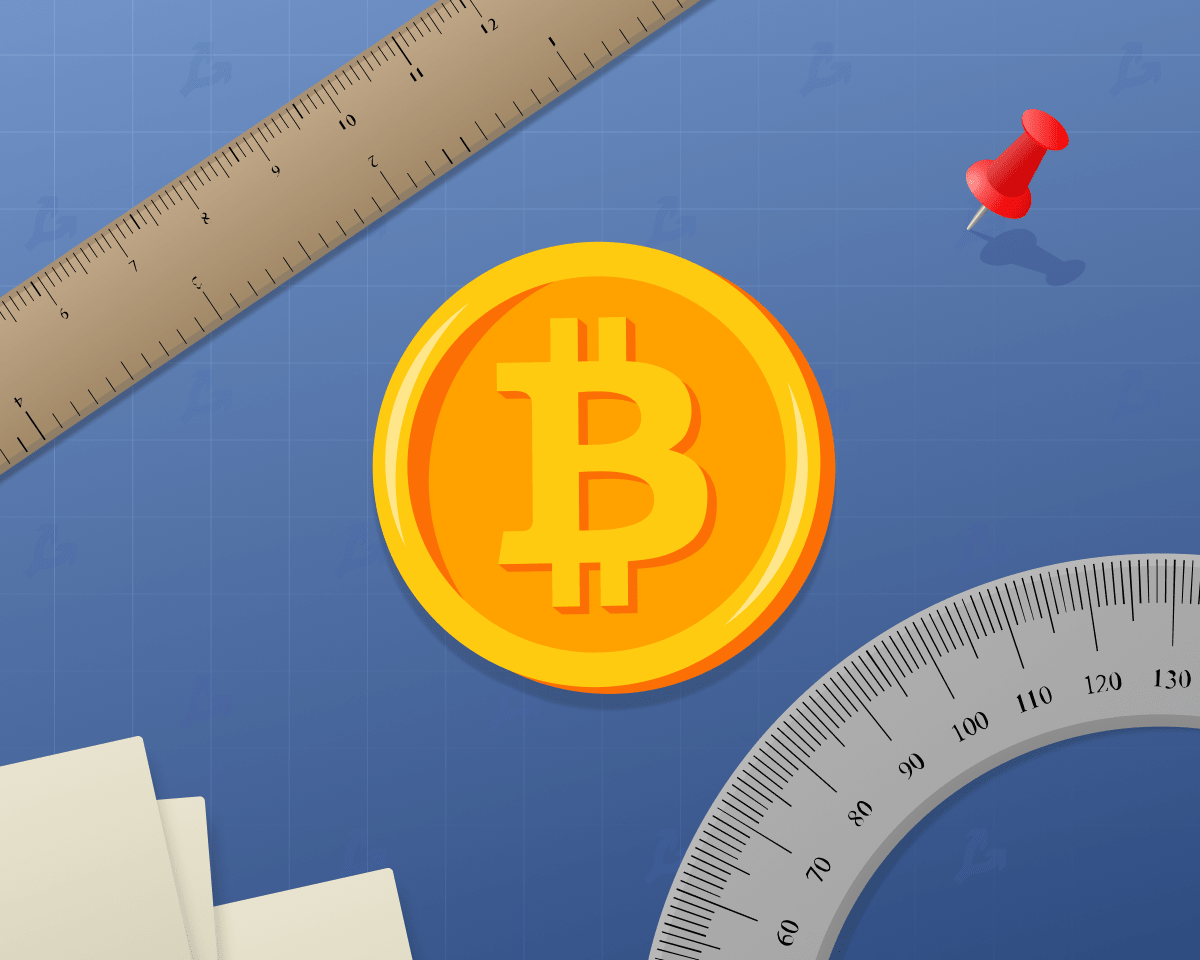 Some on-chain data in June signaled a favorable time to buy the first cryptocurrency, according to a ForkLog report.

Based on the “Difficulty Tape”, the Difficulty Ribbon Compression indicator has been in the “green zone” since the end of March, which means the capitulation of some miners. Many experts see the latter as a sign that the market is bottoming.

The thesis about the capitulation of the miners was confirmed by the Hash Ribbons indicator, entering the “yellow zone” for the first time since mid-2021.

The Puell Multiple indicator values ​​at the beginning of June turned out to be in the green range, which indicates that bitcoin is oversold. The last time the metric gave such low indicators was in December 2018.

Against this background, the growth of the number of addresses with balances over 0.1 BTC accelerated (+3% over the last month). Similar dynamics and at larger addresses of retail investors. This is a sign that some market participants bought the first cryptocurrency on price drawdowns.

Despite the market drop in June, the capacity of the Lightning Network (LN) bitcoin micropayment network continued to grow – by the end of the month, the value reached 4005 BTC against 3916 BTC at the end of May. At the same time, the number of nodes and LN channels remained practically unchanged: an increase of 0.4 and 0.6%, respectively.

Sponsor of the column “Bitcoin industry in numbers” – the global blockchain ecosystem Binance.

As a reminder, Bloomberg Intelligence senior commodities strategist Mike McGlone believes that the price of bitcoin shows the same behavior as when forming the end of the bear market in 2018.

Investor Michael Burry, who predicted the 2007 mortgage crisis, has assumed that digital gold will continue to fall as it is in the middle of a bearish cycle.