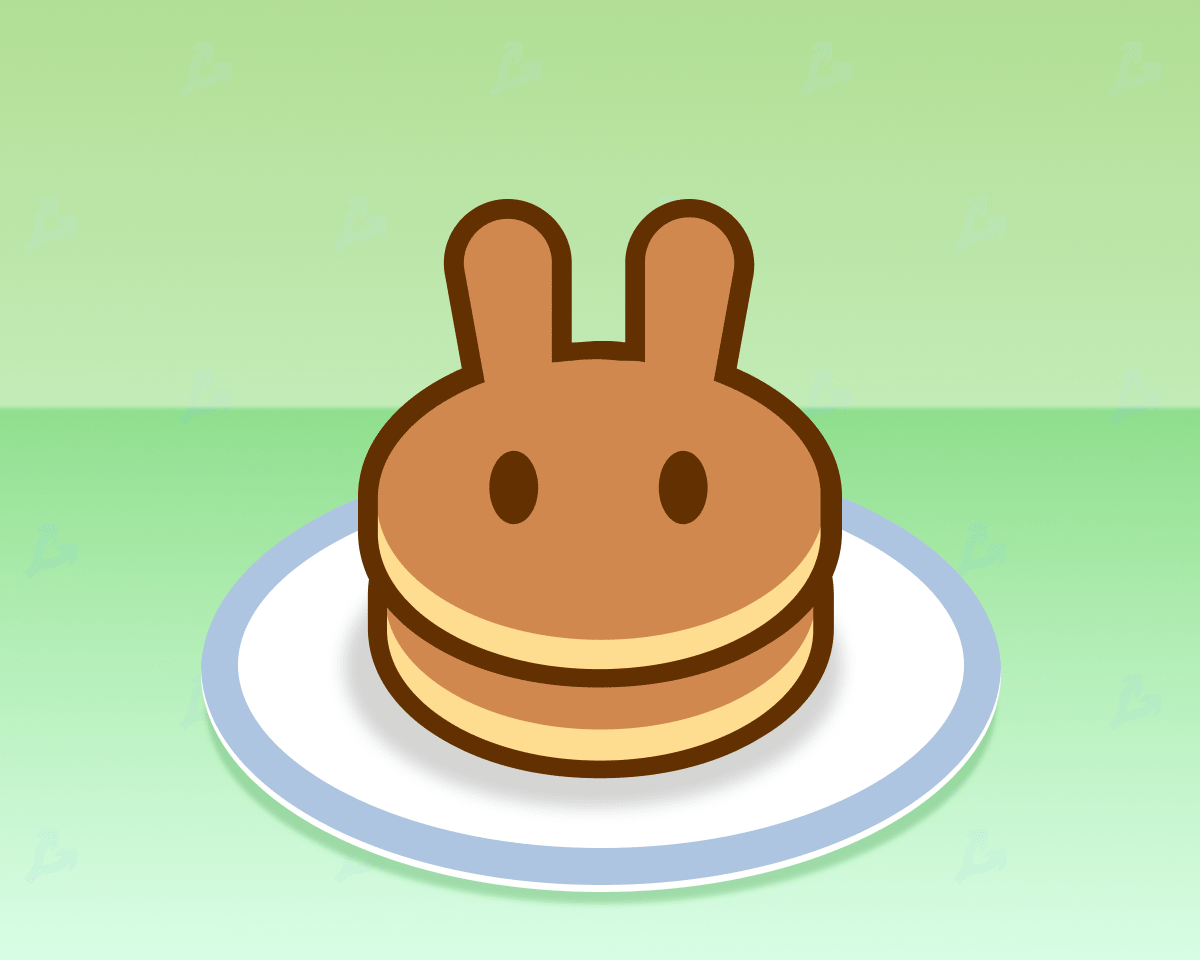 The PancakeSwap DeFi community powered by BNB Chain has supported changes to tokenomics, the key of which will be to limit the supply of the CAKE governance token to 750 million coins.

You, our community, overwhelmingly supported our latest proposal, and we will be working hard to build and deliver on PancakeSwap’s future.

We will be hosting an AMA later today at 13:00 UTC – not just on tokenomics – so do join us if you can. pic.twitter.com/cM6RyF2Y1P

98.8% of votes were cast in favor of the proposal.

The PancakeSwap team said the proposed upgrade will “increase profitability IFO and profitable farming blocked by CAKE”. The developers plan to implement the changes “in the near future”.

There are over 296 billion CAKEs in circulation at the time of writing (CoinGecko). It is planned that the issue of the entire volume will end within three years.

The business developer of the project, under the nickname Chef Icy, in a comment to Cointelegraph noted that this period is a conservative estimate based on the issuance of 14.25 tokens per block. In reality, due to regular burning, the effective emission per block is about 10.5 CAKE. Based on this, a full release would take about 4.5 years, Chef Icy estimated.

Recall that the Uniswap platform, which was largely copied by PancakeSwap, issued the UNI token in 2020 immediately with a limited issue of 1 million coins.