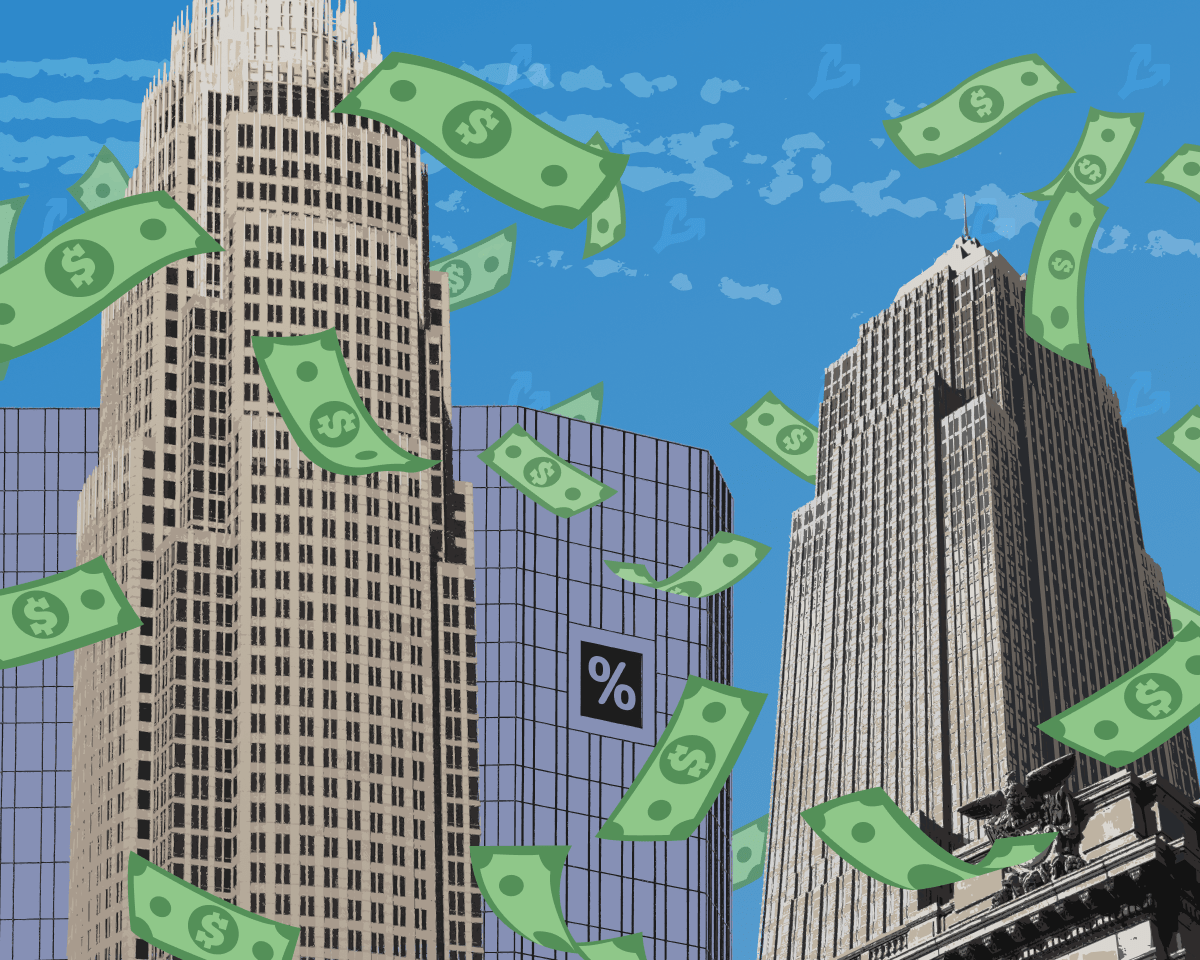 Venture capital company Pantera Capital cashed out about 80% of its investments in the Terra ecosystem at a big profit before the collapse of the project. This was reported to The Block by the firm’s managers.

“Over the past year, the market has pulled away from fundamentals, so we covered most of our position [в Terra] before any of the latter happened. About 80%, quite gradually,” said Pantera Capital CIO Joey Krug.

The firm’s partner, Paul Veradittakit, told the publication that exiting the investment early on turned $1.7 million into about $170 million.

The company has invested in Terraform Labs, behind the crypto project, at least twice. In January 2021, Pantera took part in a $25 million funding round, and in July joined another $150 million.

After the interview, Krug clarified that the firm had separate investments in the LUNA token. Pantera acquired the asset in July 2020 after it went public, using trading liquidity rather than venture capital.

To clarify, we didn’t invest in LUNA in those private financing rounds, we bought it once it was in the public markets in July of 2020 via our liquid trading vehicles, not our venture style investments.

“We were able to reduce this position as well, as it grew and became more profitable in order to diversify the portfolio. Initially, we invested in LUNA, assessing the progress in developer adoption, use for payments and in the Terra ecosystem in a broad sense, ”said Krug.

According to Krug, the firm was able to sell most of its balances in LUNA when the algorithmic stablecoin TerraUSD (UST), which is used to issue the token, lost its dollar peg:

Recall that Forbes called the collapse of the project the “fifth reboot” of the crypto market.