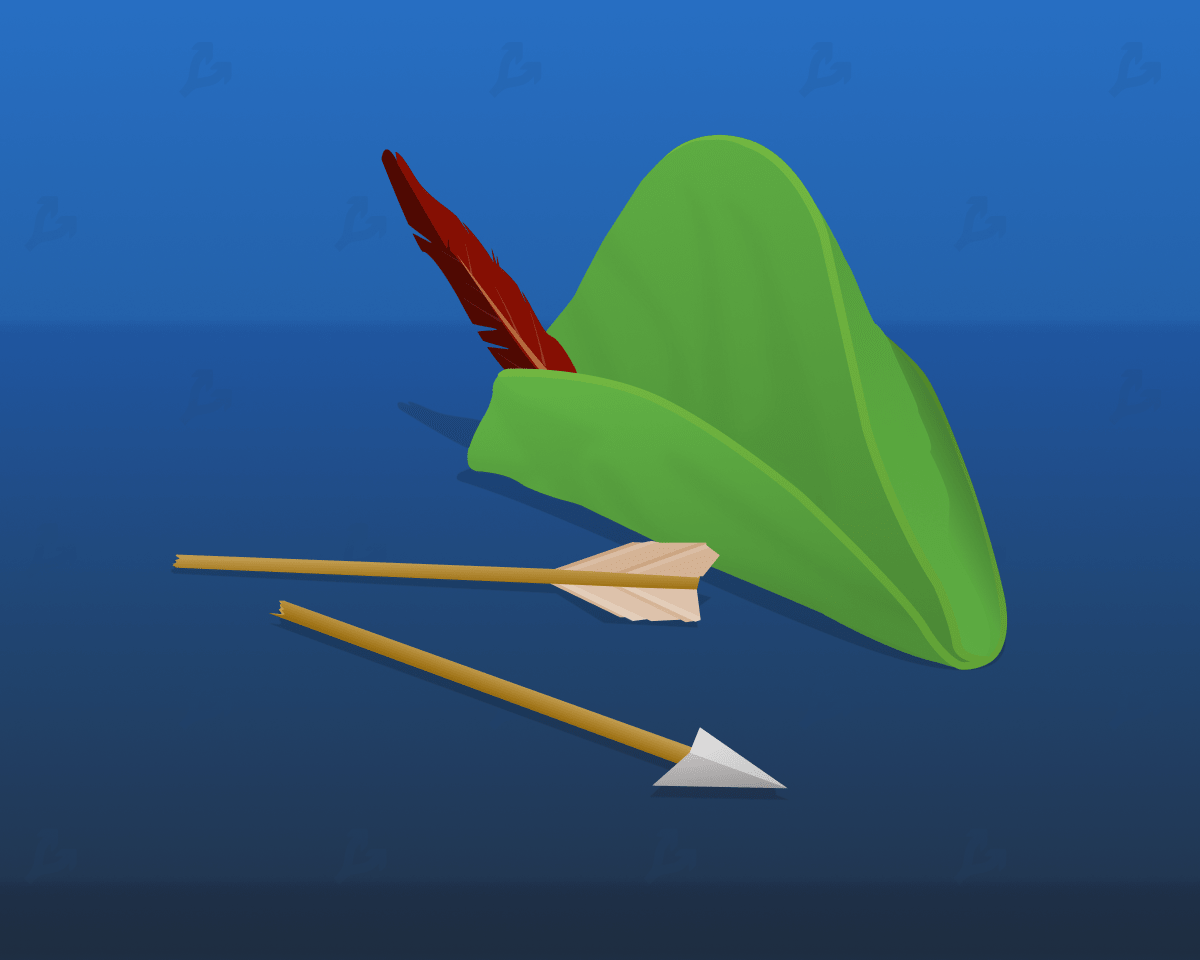 Online broker Robinhood is in an excellent position as a stand-alone company and is not considering a takeover by cryptocurrency exchange FTX or competitor Charles Schwab. This was stated by the CEO of the company Vlad Tenev.

“We have a strong balance sheet. We have an amazing team […], we are implementing the product roadmap at a pace never seen before. So I would turn the question 180 degrees, ”the top manager explained.

During a conference call with analysts, Tenev noted that as of June 30, the company had $6 billion in cash and cash equivalents. Robinhood could use the money to acquire startups that could accelerate its long-term goals.

The CEO recalled the creation of a non-custodial Web3 wallet that will provide users with full control over the cryptocurrency and direct access to the DeFi and NFT segments.

Throughout the year, Robinhood customers will receive a separate standalone app with the ability to trade, exchange, and store digital assets without network fees. According to Tenev, the number of users on the waiting list continues to grow.

Separately, the head of the company touched upon the topic of listing crypto assets on the platform. In his opinion, a conservative approach in this matter will pay off in the long run. He noted close attention SEC to the admission by competitors of assets that the regulator treats as unregistered securities.

We will remind, on the eve of Robinhood announced a staff reduction of 23%. The company posted a net loss per share of $0.34 in the second quarter as monthly active users fell by 1.9 million to 14 million.

Previously, the New York State Department of Financial Services fined the cryptocurrency division of an online broker $30 million due to a violation AML– norms and policies of cybersecurity.