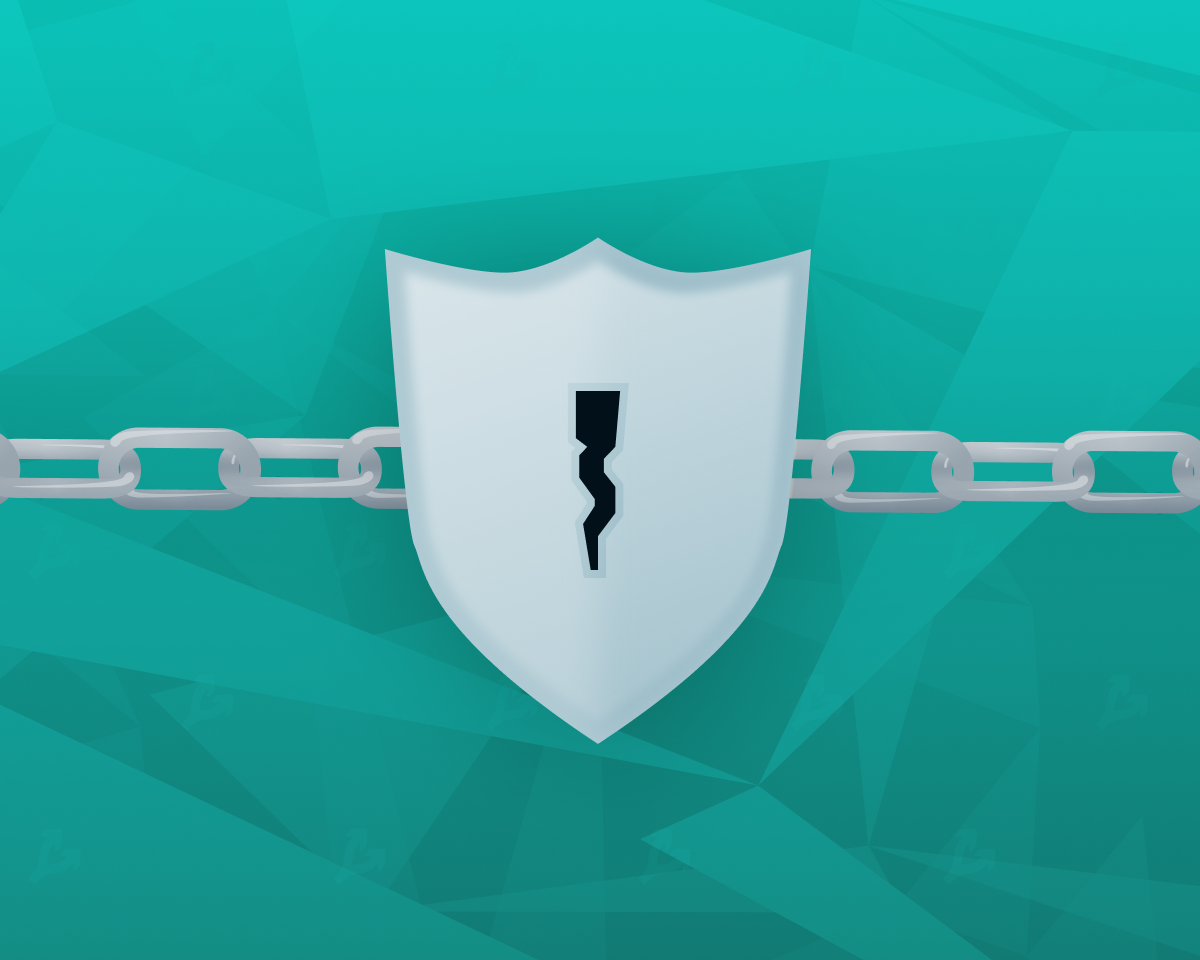 We have collected the most important news from the world of cybersecurity for the week.

Rutube was attacked by hackers and went offline for several days

On May 9, the Russian video hosting Rutube was subjected to a large-scale hacker attack and could not restore work for several days.

Anonymous hackers took responsibility for the attack. They reported damage to more than 75% of the databases and infrastructure of the main version and 90% of backups and database recovery clusters.

The Village, citing a source close to the Rutube team, reported that during the attack, the site code was “completely removed”, and the video service “is not recoverable.” However, Rutube denied this information.

The day the network was hacked appeared screenshots from the service’s internal system with a list of channels, as well as a letter allegedly sent by Rutube director Alexei Nazarov to the FSB with a complaint about fraud when purchasing a cyber protection system from Group IB.

The latter denied the information that the company’s products “are used or have ever been used to protect office or server infrastructures or individual applications of the Rutube video hoster from cyber attacks.”

On May 11, the service team announced the restoration of the platform.

CoinGecko and Etherscan warn of a phishing attack

CoinGecko and Etherscan reported a phishing attack on their users. During it, hackers try to access victims’ funds by requesting the connection of their MetaMask wallets.

Users are invited to connect their wallets to a certain site nftapes.win.

CoinGecko and Etherscan stressed that this should not be done under any circumstances.

Later it became known that the phishing attack was carried out using a malicious script from the Coinzilla advertising network.

A 10 GB database of several VPN services, including GeckoVPN, SuperVPN, and ChatVPN, has spread across Telegram channels. VPNMentor writes about it.

The database includes 21 million records with email addresses, names, payment details and other user information. Last year, data was sold on the dark web, but now it is distributed for free.

The Sberbank Online Site service was in the top ten most downloaded free applications in the App Store in the Russian Federation. However, Sberbank warned that it was not official, but launched by scammers, RBC reports.

Recall that due to sanctions, the Sberbank Online application became unavailable for download in the App Store, and later disappeared from Google Play.

Users of the Android OS from the Russian Federation reported the inability to update the Google Chrome browser through Google Play.

Earlier, Google Play announced that it was blocking the download of paid applications and updates to them from May 5.

What to read on the weekend?

How to maintain privacy in correspondence and why Telegram will definitely not help with this, the expert says.