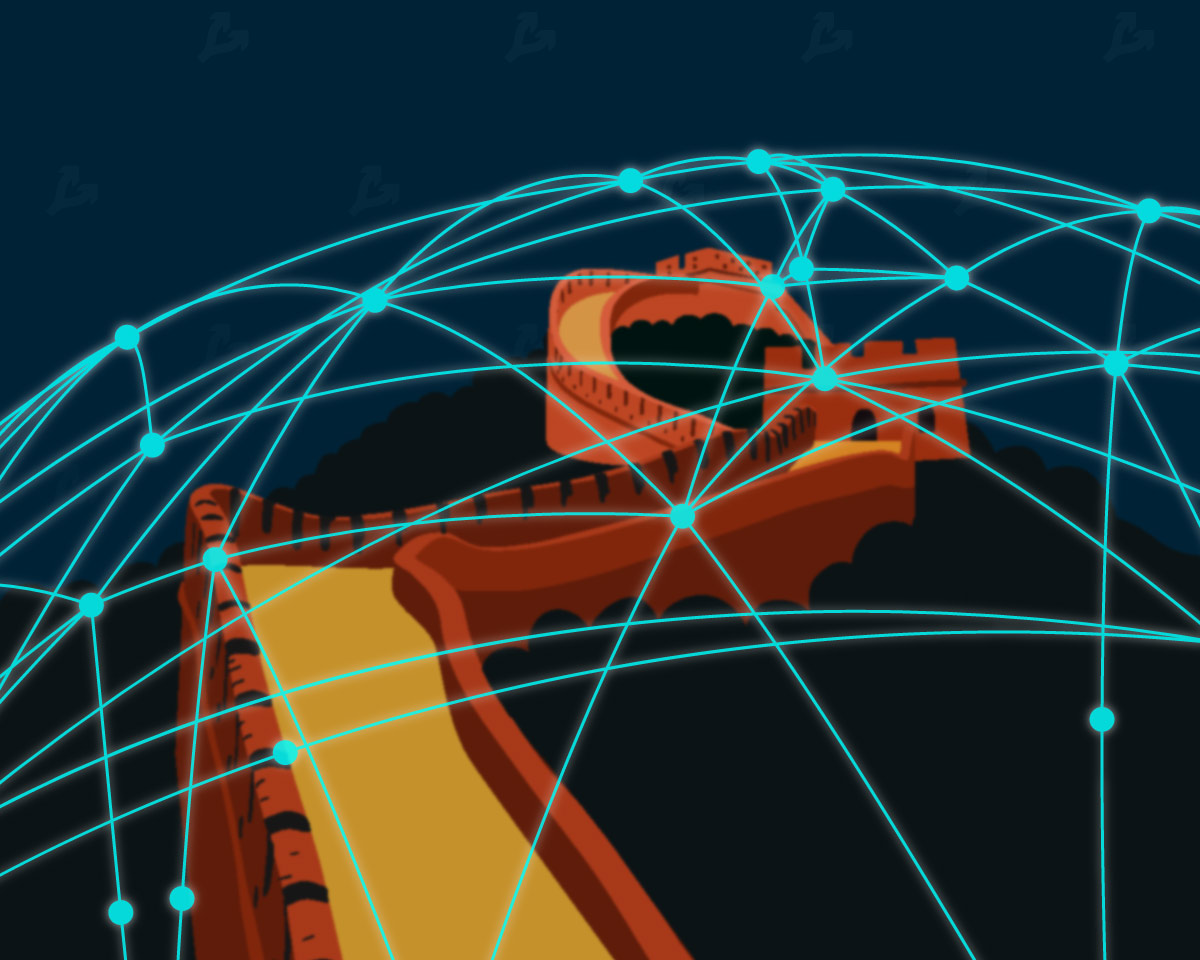 During the retesting of the digital yuan (DCEP) in Shenzhen, its participants made 139,794 transactions worth almost $ 3 million, local authorities reported.

Users had to spend the funds received for testing from January 7 to 17. The total payments to DCEP during this period were RMB 18.22 million (~ $ 2.8 million).

According to the authorities, residents can continue to pay using digital wallets in more than 10,000 retail outlets that took part in the experiment and after its completion. Users can top up DCEP balances through their bank accounts.

In October, the first mass testing of the digital yuan took place in Shenzhen, when 1,913,847 people applied for one of the 50,000 “red envelopes”. 1,861,758 residents of the city expressed their desire to take part in the repeated experiment.

Recall that in December DCEP testing took place in Suzhou, where the authorities also distributed 100,000 “red envelopes” with 200 digital yuan.