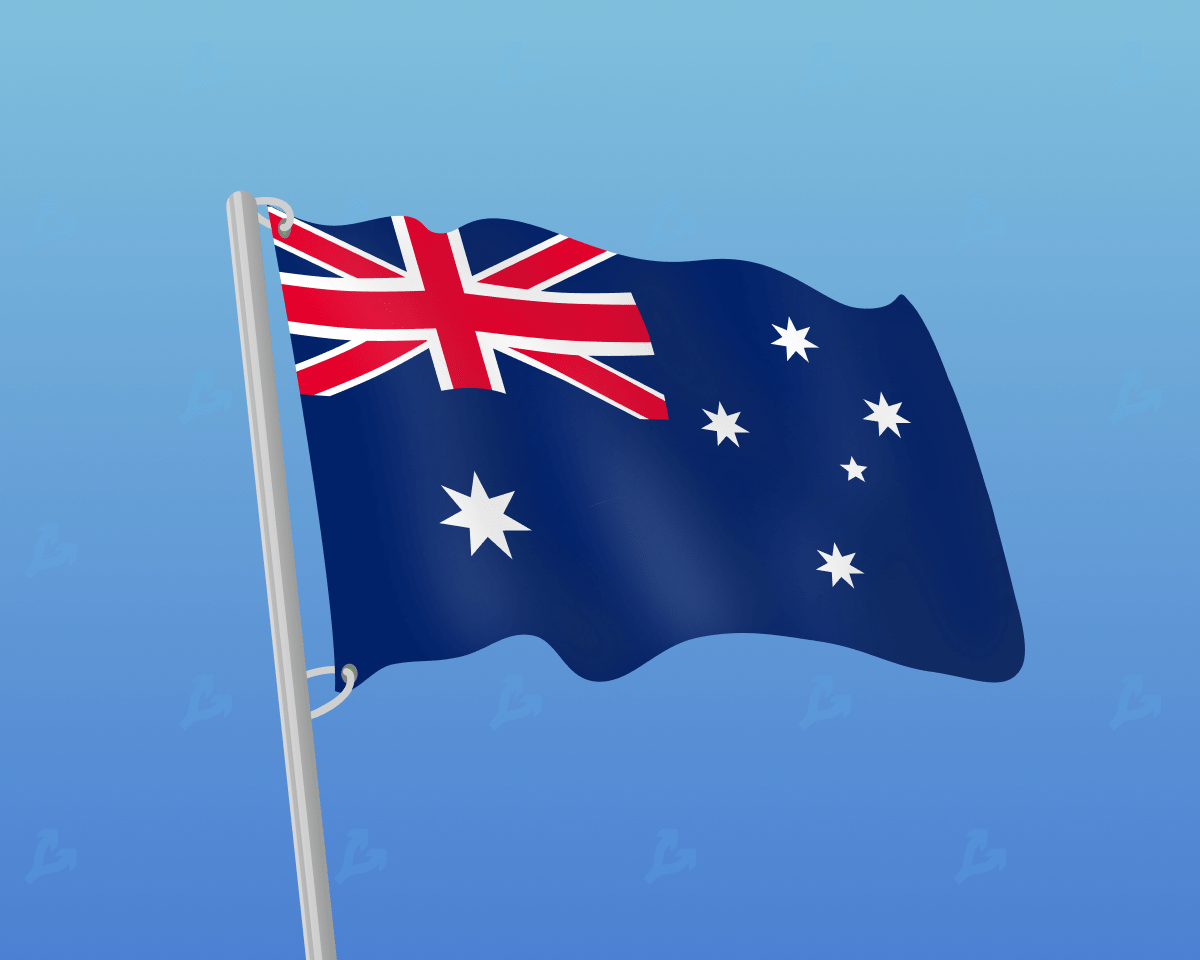 The Commonwealth Bank of Australia (CBA) has indefinitely abandoned its second pilot program to provide cryptocurrency trading services and closed access to the first. The reason was regulatory uncertainty, writes Cointelegraph.

The institution’s CEO Matt Comyn said he remains in close dialogue with the authorities regarding the proper operation of the product being created. According to him, there were several unresolved issues that prevent the continuation of the tests.

The CBA expects to be able to return to the project. The top manager explained that he was waiting for a response from the regulators, but did not specify the timing of the application.

According to Komin, the high volatility of the cryptocurrency market in recent days has confirmed the need to suspend the first pilot program. In relation to the second claim, the Australian Securities and Investments Commission raised consumer protection conditions.

The CBA did not rule out a change in the regulatory landscape after the May 21 federal election.

Recall that in November 2021, the bank announced that it would be the first in the country to offer customers access to digital assets. The CBA has announced the trading of ten cryptocurrencies through the CommBank app.

In December, a study by PureProfile showed an increase from 18.4% to 28.8% in the share of Australian residents who bought or continue to hold cryptocurrencies.