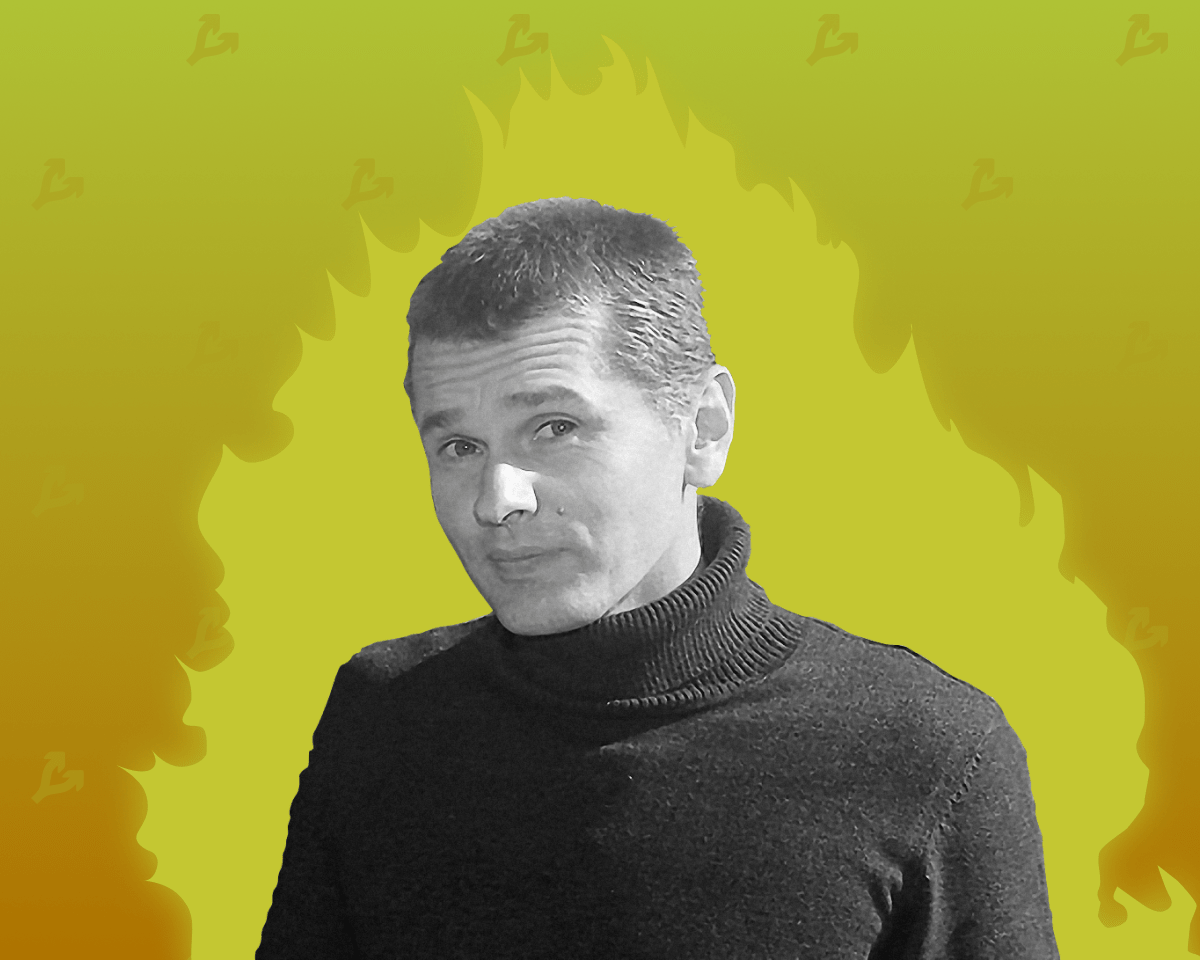 Russian Alexander Vinnik will continue to be in a French prison until he is extradited to the Greek authorities. This is reported by TASS with reference to the decision of the Paris Court of Appeal.

The decision actually became formal, since the results of the consideration of his dossier were announced the day before, on August 3.

Earlier, the US authorities withdrew a request sent in 2020 for the extradition of a Russian from France.

Recall that Alexander Vinnik was detained in Greece in 2017 on suspicion of laundering $4 billion through the BTC-e cryptocurrency exchange. At the same time, US authorities confiscated the BTC-e domain.

In early 2020, Vinnik was extradited from Greece to France. There he was sentenced to five years in prison and a fine of 100,000 euros. The defense tried to appeal the decision, but the court upheld the verdict. Ark Invest allowed the growth of bitcoin quotes by 240%