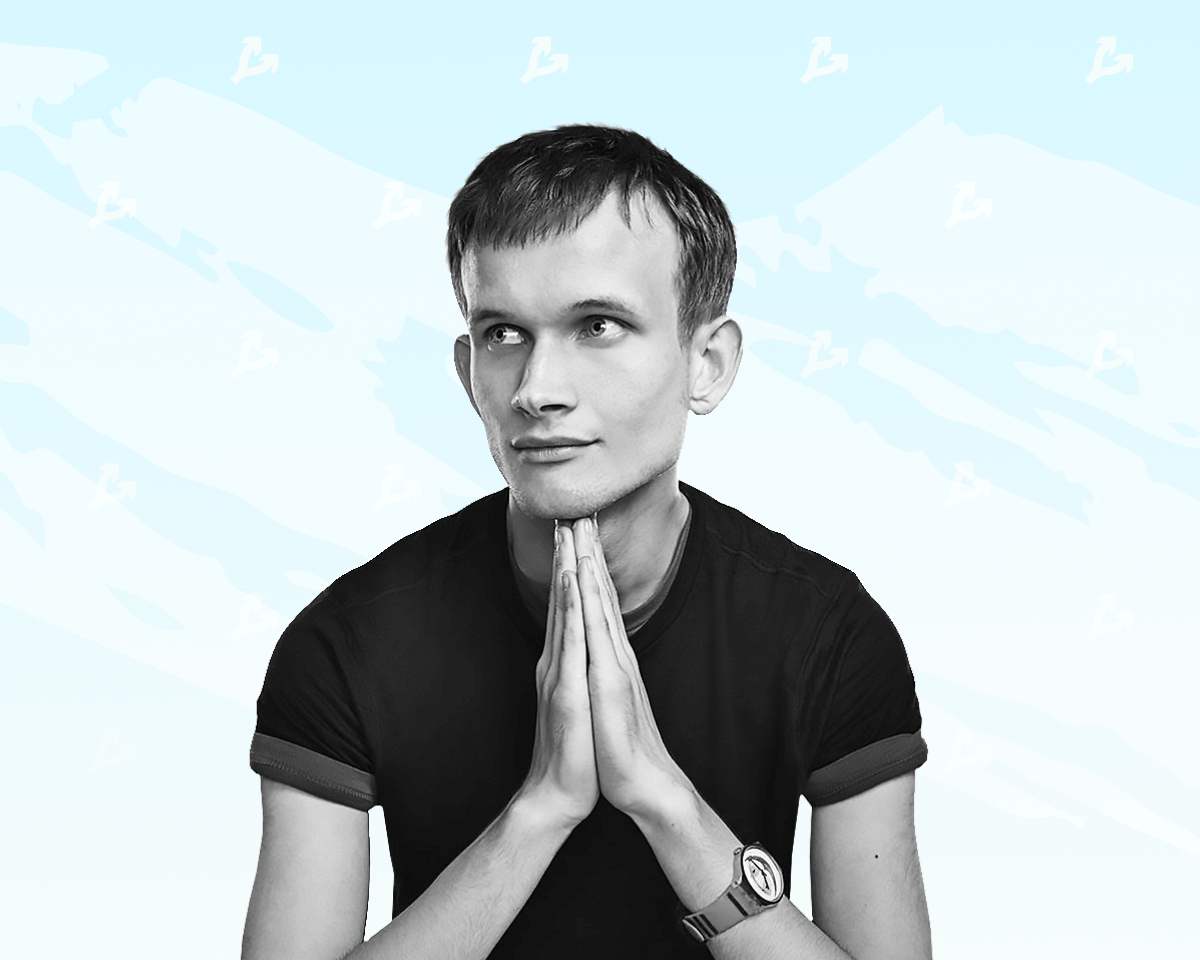 To be “really acceptable”, the fees of L2 solutions on the Ethereum network must be no higher than $0.05. This point of view was brought by blockchain co-founder Vitalik Buterin.

Needs to get under $0.05 to be truly acceptable imo. But we’re definitely making great progress, and even proto-danksharding may be enough to get us there for a while!

Buterin reacted to a tweet by Bankless editor Ryan Sean Adams, in which he cited L2Fees data on the current level of commissions. They allow users to save up to 99.2%.

According to Buterin, great progress has now been made. He attributed further improvements to the launch of protodunksharding (EIP-4844), an interim phase before moving on to sharding.

The solution will allow the use of a new type of transactions with the transfer of large binary objects containing additional data, to which EVM cannot access. Vitalik Buterin became one of the co-authors of this concept.

In 2017, Buterin stated that transactions in the “Internet money” network should be no more than $0.05. In January 2022, he reaffirmed his commitment to this milestone, noting efforts to increase scalability.

4. Though I 100% stand by my comment that “the internet of money should not cost more than 5 cents per transaction”. That was the goal in 2017, and it’s still the goal now. It’s precisely why we’re spending so much time working on scalability.https://t.co/M326MtrlE0

Recall that in December 2021, Buterin presented a roadmap for the development of Ethereum. ZK-Rollups technology took center stage.