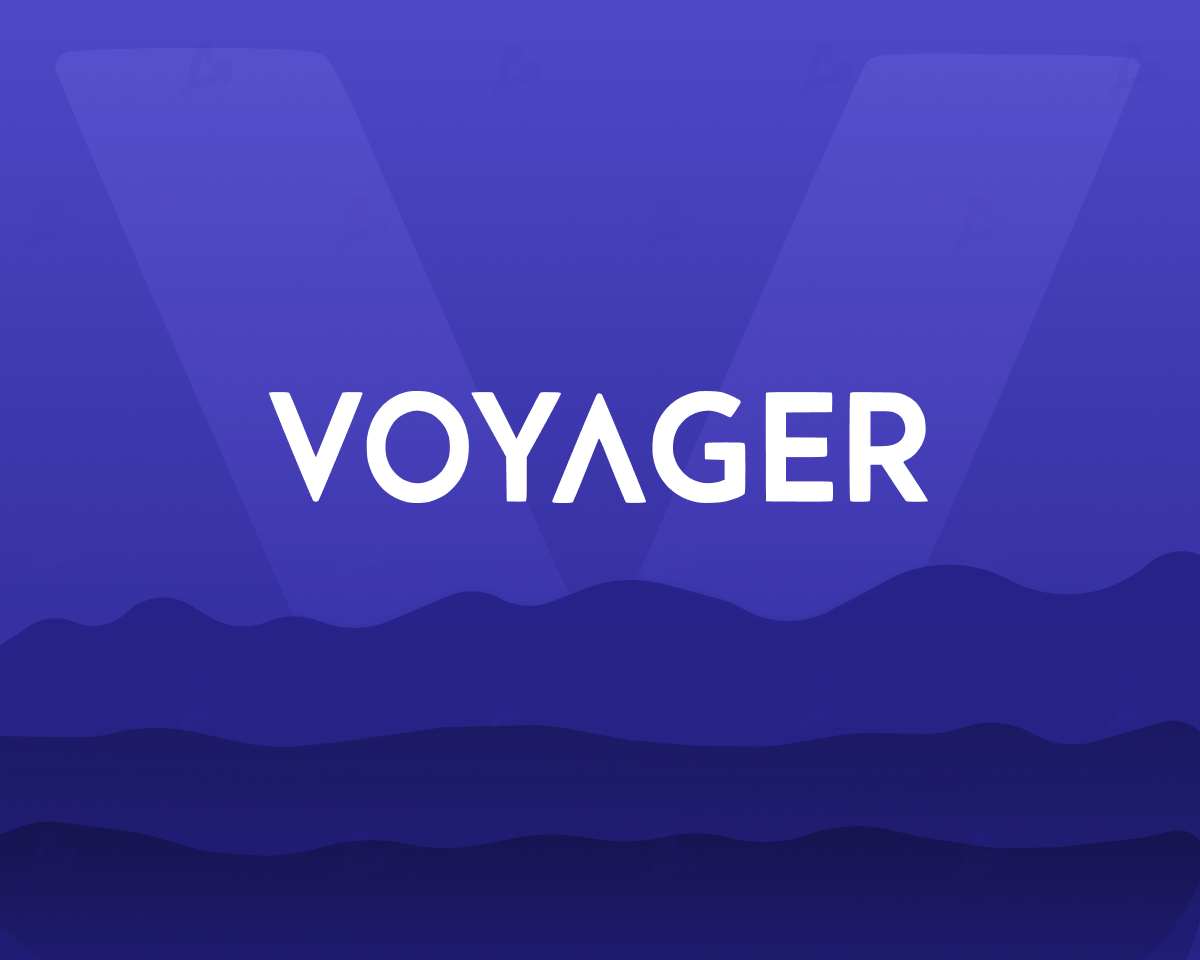 Cryptocurrency broker Voyager Digital has lowered the daily withdrawal limit to $10,000 (from $25,000). The company previously said it could issue a “default notice” to hedge fund Three Arrows Capital (3AC) if the latter fails to repay the loan.

According to the press release, Voyager Digital has issued a loan to 3AC for 15,250 BTC (~$311 million at the time of writing) and 350 million USDC. On June 24, the company asked to close part of the debt in the amount of 25 million USDC, and then demanded to repay the entire loan in BTC and stablecoins by June 27.

“None of these positions have been redeemed. Failure to pay 3AC any of the requested amounts within the specified time frame will be a default event. Voyager intends to seek recovery from 3AC and is discussing available remedies with counsel. At the moment, the company cannot estimate the amount that can be recovered from 3AC, ”the statement says.

To protect clients’ assets, Voyager Digital has agreed with Alameda Research on a USDC 200 million loan and a 15,000 BTC revolving line of credit.

On June 22, the broker announced that it had signed a definitive financing agreement with Alameda Research.

This morning, we announced a definitive agreement with Alameda Ventures for a $200 million dollar cash / USDC revolver and a 15,000 BTC revolver.

In May 2022, Sam Bankman-Fried’s company became the lead investor in a $60 million Voyager Digital funding round. Last Sunday, the billionaire said that amid the crisis, the FTX exchange he leads should “intervene” and help other industry players.

Recall, 3AC co-founder Kyle Davis said that the hedge fund is considering selling part of its assets to save itself.