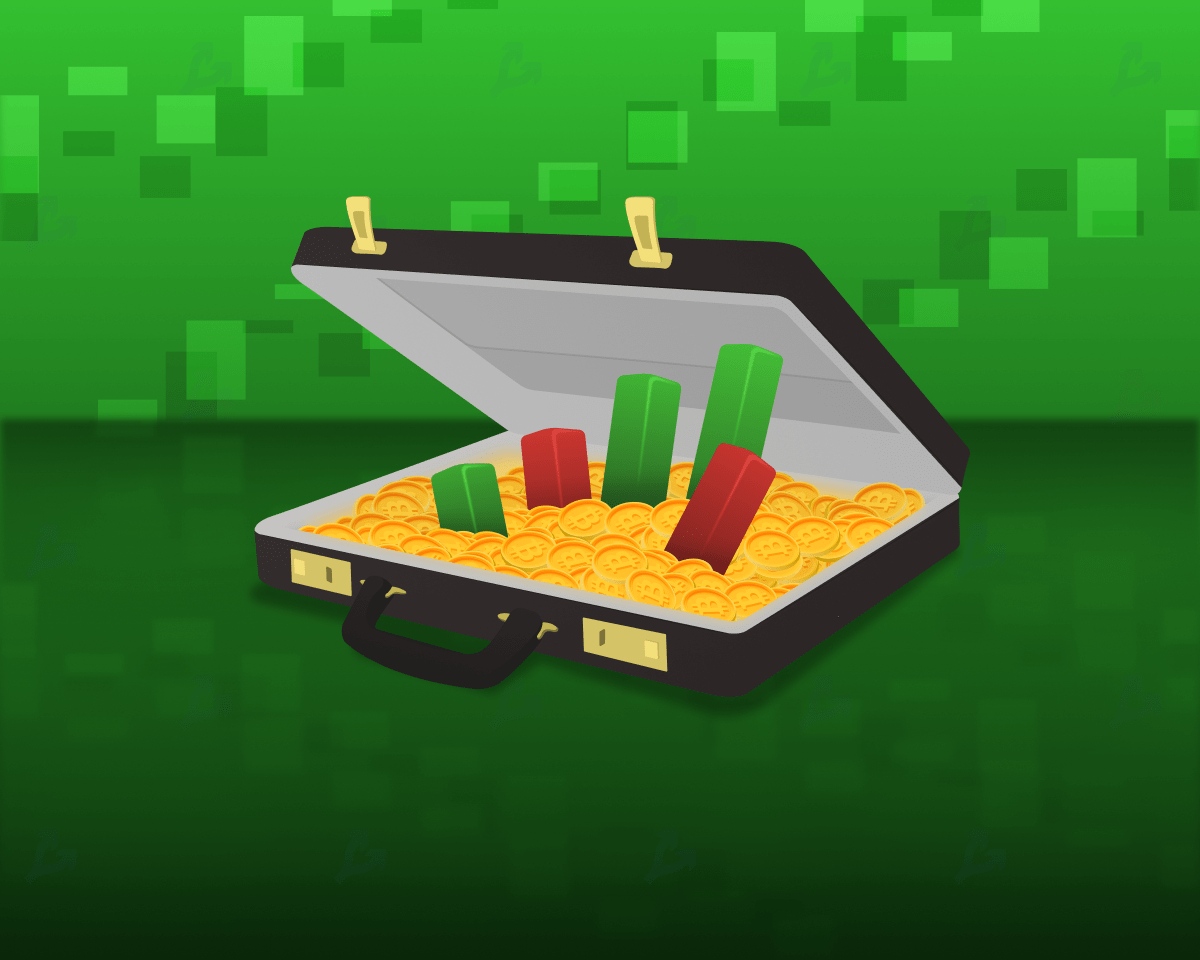 We are excited to announce that Planetarium Labs has closed its Series A with @animocabrandsKakao/Krust, Wemade/@WemixNetwork, @SamsungNext to lay the groundwork for a generation of Web3 games powered and governed by the community.https://t.co/82QtzPoGHs

“Instead of just adding elements of in-game earnings or non-fungible tokens to games, we are reimagining community-focused content and providing tools for studios to engage more deeply with their players and investors,” said Kijun Seo, co-founder of Planetarium Labs, in a comment to The Block. .

The startup plans to launch several games together with “major gaming studios in the Asia-Pacific region.” Planetarium Labs also intends to expand the team from 25 to 40 people.

According to Seo, representatives of Animoca Brands will join the board of directors of the startup.

Recall that Bank of America analysts noted the interest of investors in the industry and the Web-3 segment against the background of the crypto winter.