Why do companies enter into non-disclosure agreements (NDA)? What information is confidential? What happens if one of the parties violates the Agreement? How to prove NDA disclosure? The director of the legal company “RESOLVA Consult” Lyudmila Tsarik answered all these questions especially for “Pro Business”.

What is an NDA for?

A non-disclosure agreement (NDA) is a guarantee for a business against dishonest behavior of a counterparty, client and employee.

As a rule, these are contractual “restrictive covenants” – conditions that limit the ability of one party to take certain actions. Such agreements are widely used in international law and foreign economic activity. In the IT sector, such a condition is expressly provided for in the Non-Compete Agreement. And these conditions are also directly included in the economic agreements of HTP residents (according to the Decree of the President of the Republic of Belarus dated December 21, 2017 No. 8 “On the development of the digital economy”). 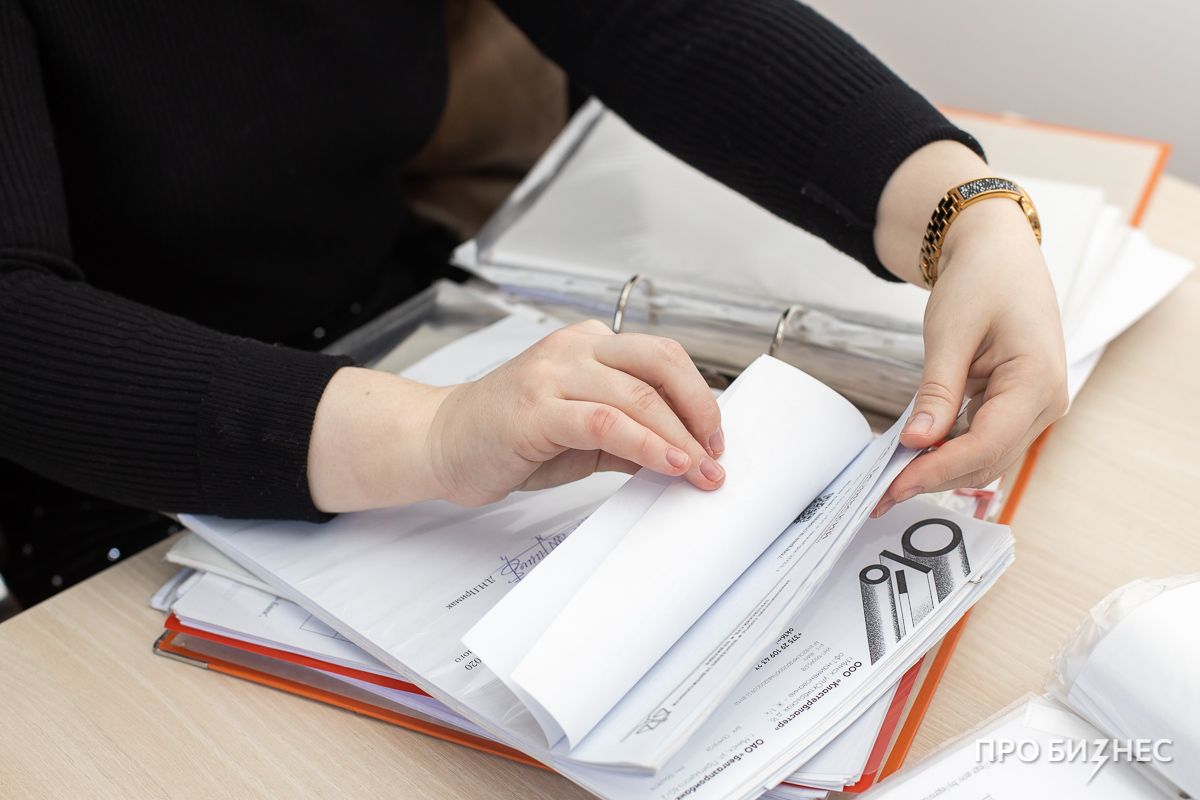 What does confidential information mean?

Confidential information is information that is not known to a wide range of people and is not easily accessible.

What disclosure is considered acceptable (lawful)

There is information, the disclosure of which is considered acceptable:

It is important to single out the procedure for disclosure in the NDA in the event of a request from a government agency. If a party to the contract receives a request, it is obliged to inform the other party about it, and does so before sending a response to the state body.

What happens if one of the parties violates the non-disclosure agreement? The choice of method of influence to resolve such a dispute depends on the legal location of the company and its financial capabilities.

The positive reputation of the counterparty always plays an important and decisive role in the conclusion of the transaction, including the impact on the implementation of the Non-Disclosure Agreement.
The choice of remedies and the legal consequences of an NDA violation depend on whether the subject of the violation is an employee or counterparty. It is also necessary to consider whether the disclosed information is a trade secret or other confidential information. 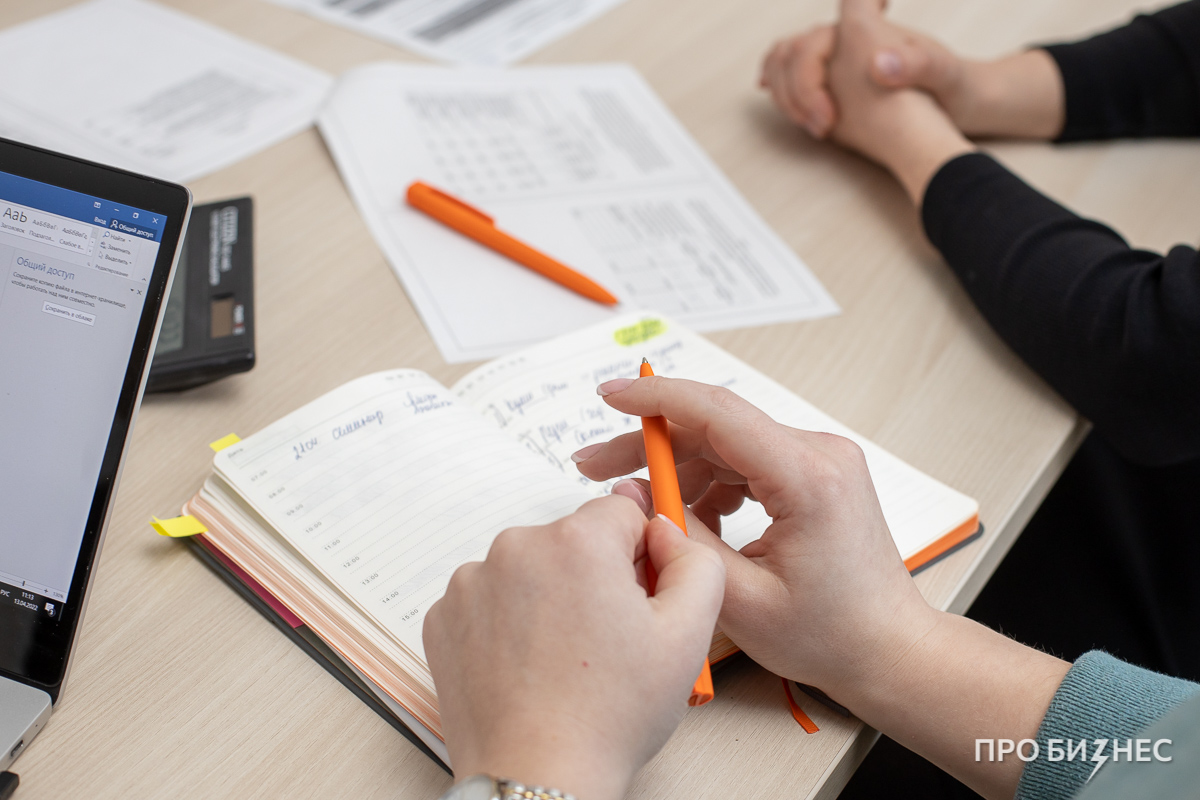 How to Prove NDA Disclosure

The party against whom the rights under the NDA are violated will have to prove the existence of all four circumstances of the violation:

Failure to prove at least one of the 4 facts entails a refusal to satisfy the violated rights.

Before signing a non-disclosure agreement, pay attention to the laws of which country it is governed by.

It is important to understand that the confidentiality agreement (NDA) is designed to protect the parties from spontaneous disclosure of information that may lead to financial or reputational damage, the latter may not be restored.

When working with a counterparty, the following is important:

Unfortunately, to date, it is not known for certain about the existing judicial practice in the Republic of Belarus in assessing the legality of such agreements and their implementation.