There has been a lot of interesting news from the world of marketing lately. One scandalous renaming of the former “McDonald’s” into “Tasty and Point” is worth something. Pro Business asked the founder of the YEES digital agency Evgeny Chernobay to mark the main news and comment on them a little. Watch and read what happened.

News number one: the ability to pin posts in the feed. 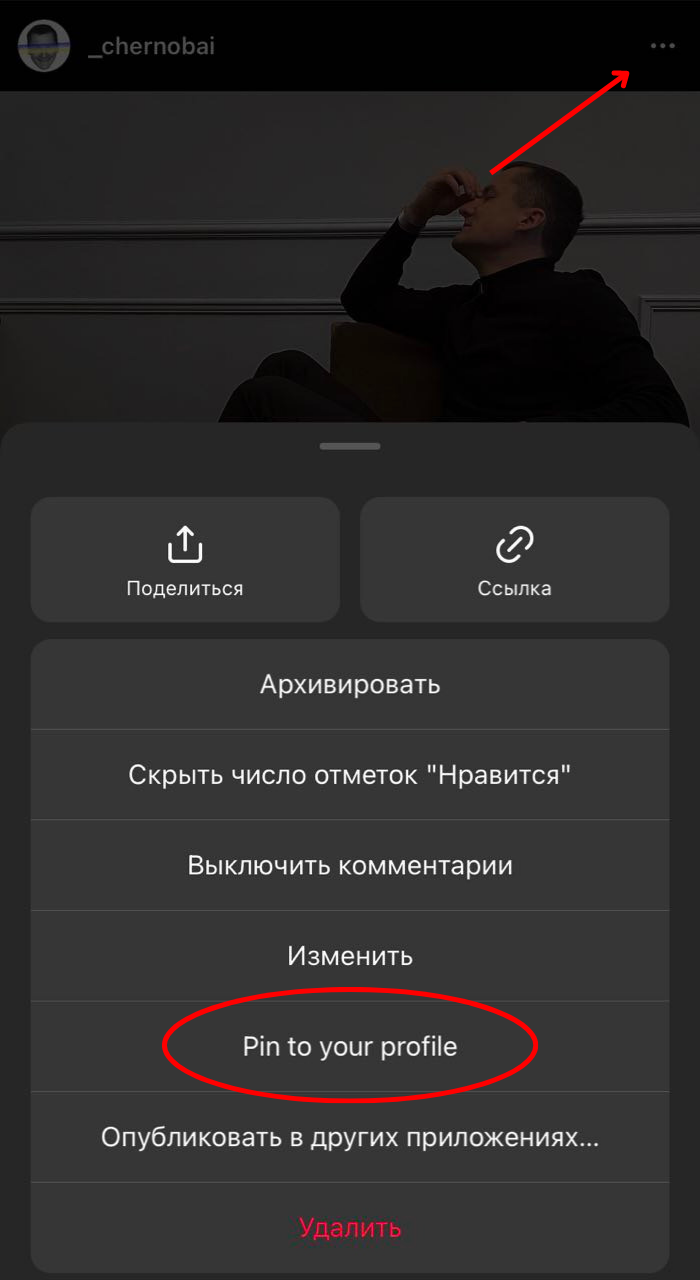 You can pin posts of different formats: be it reels, carousel, photo or video.
However, the number of pinned posts is limited – a maximum of three. They are marked with a pin (see screenshot above). 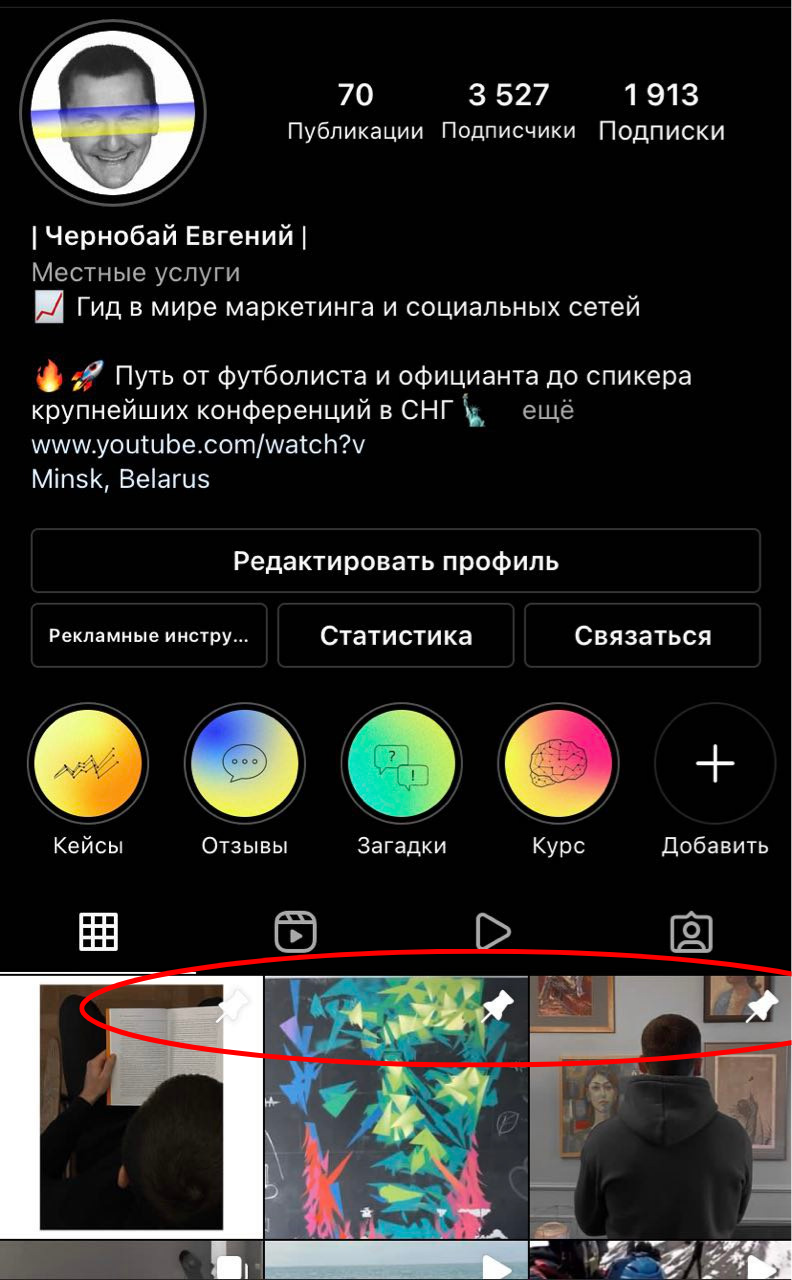 The publication date is not important – you can pin any published ones. 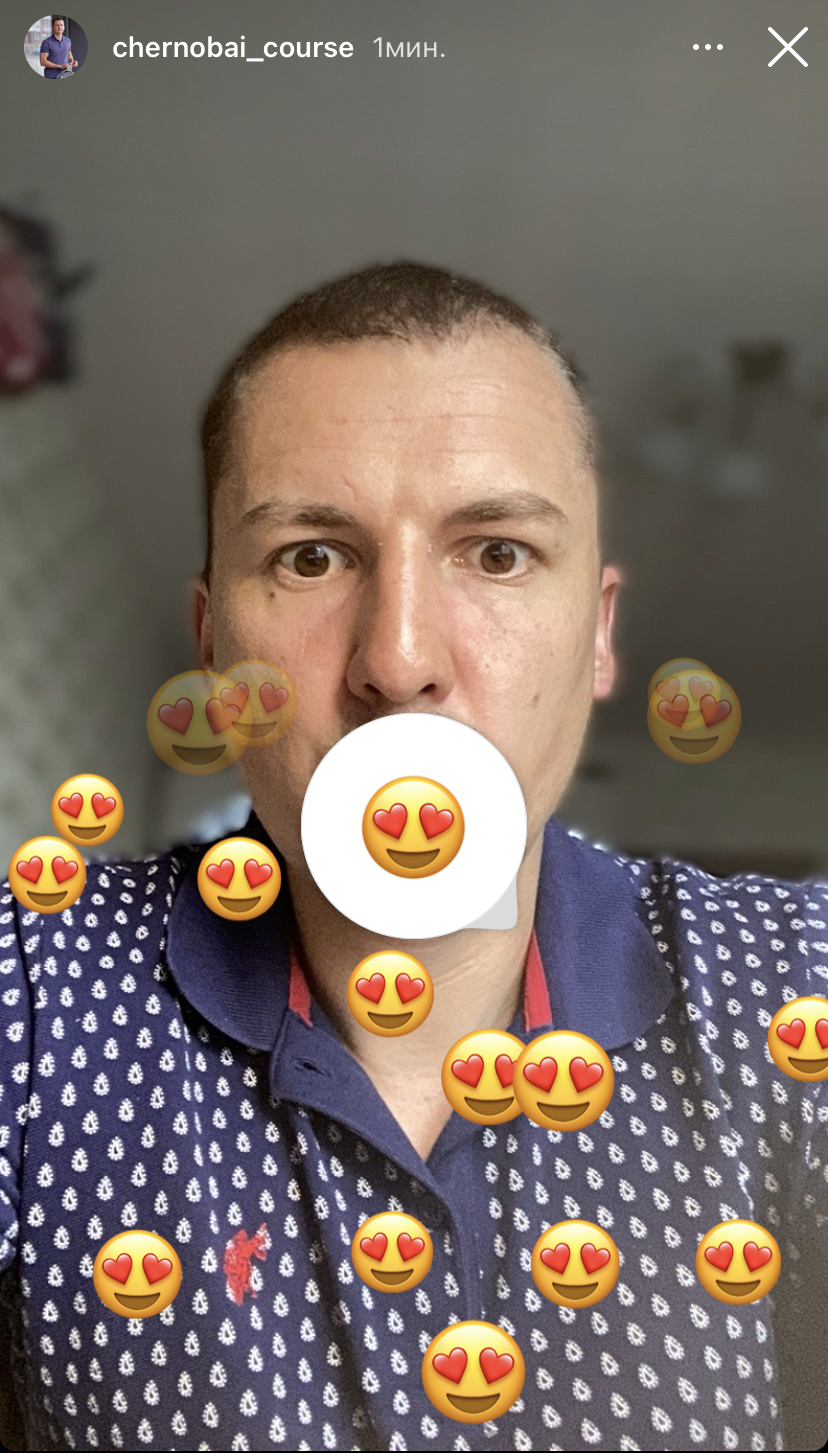 You can put any emoji on such a mega sticker. And there are 3640 of them. You click on one – and they flutter, as in the photo.

Third innovation: the ability to put your photo on the background when reposting. 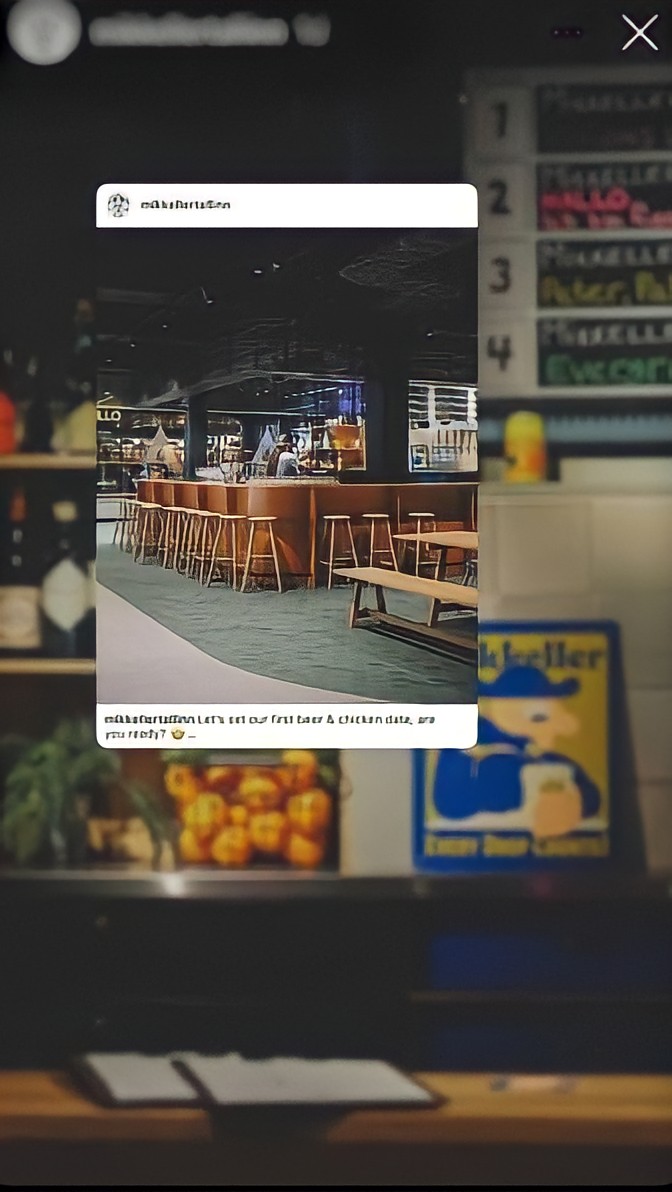 Looks nice and versatile. Earlier, let me remind you, there was already a boring colored background.

And the last: dual camera.

In the camera of the Instagram application, some users have the Dual Camera function. It allows you to record video simultaneously from the front and rear cameras. The result is a Picture-in-Picture Instagram video.

The option is useful to all those who need to be in the frame themselves and show what is happening.
To check if the function has worked for you, go to the story recording mode and see if the Dual item has appeared. By the way, the Double Take application has the same functionality.

Internet Explorer will be remembered after “death”

And this is how they creatively buried the Internet Explorer browser in South Korea: 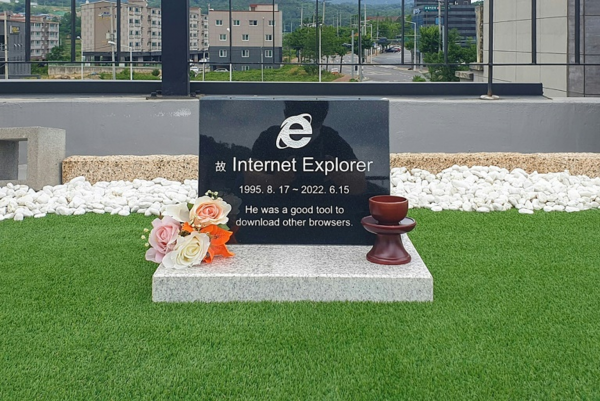 Microsoft closed support for a browser that was a meme during its lifetime. The epitaph on the tombstone reads: “He was a good tool for downloading other browsers.” Sometimes bad products are known to people even better than good ones.

Noble trolling as a marketing tool

Burger King continues to notably troll its rival McDonald’s.
This time, the Belgian division lit up – they needed a clown to celebrate the fifth anniversary at the local market. And as you know, the clown is the mascot of McDonald’s. 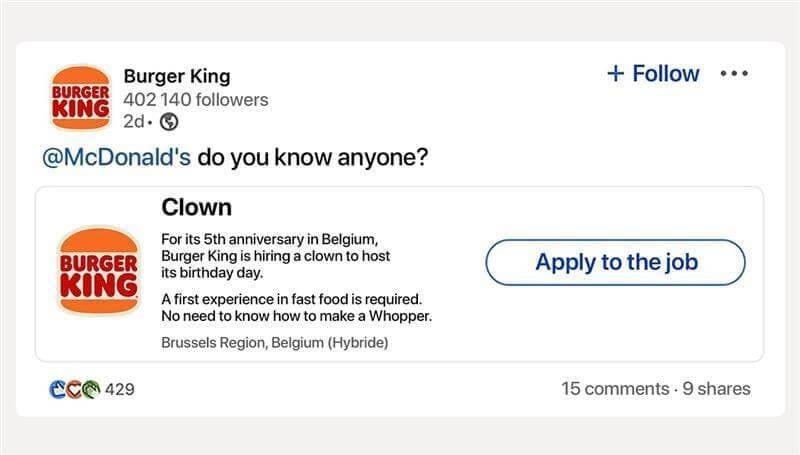 To emphasize that everything is serious, the vacancy was even posted on LinkedIn.

“Subscribers will be able to upload files up to 4 GB, download files at maximum speed, send unique stickers and reactions, use additional tools to manage chats,” the developers said. Subscription cost $4.99.

Many were skeptical about this. Very relative advantages. Some joked that by paying for a subscription, you would “donate” Pavel Durov so that he would distribute money to investors. Of the obvious and rather striking advantages – decoding the text of voice messages:

And here is the official collaboration of Coca-Cola x Jack Daniel’s. 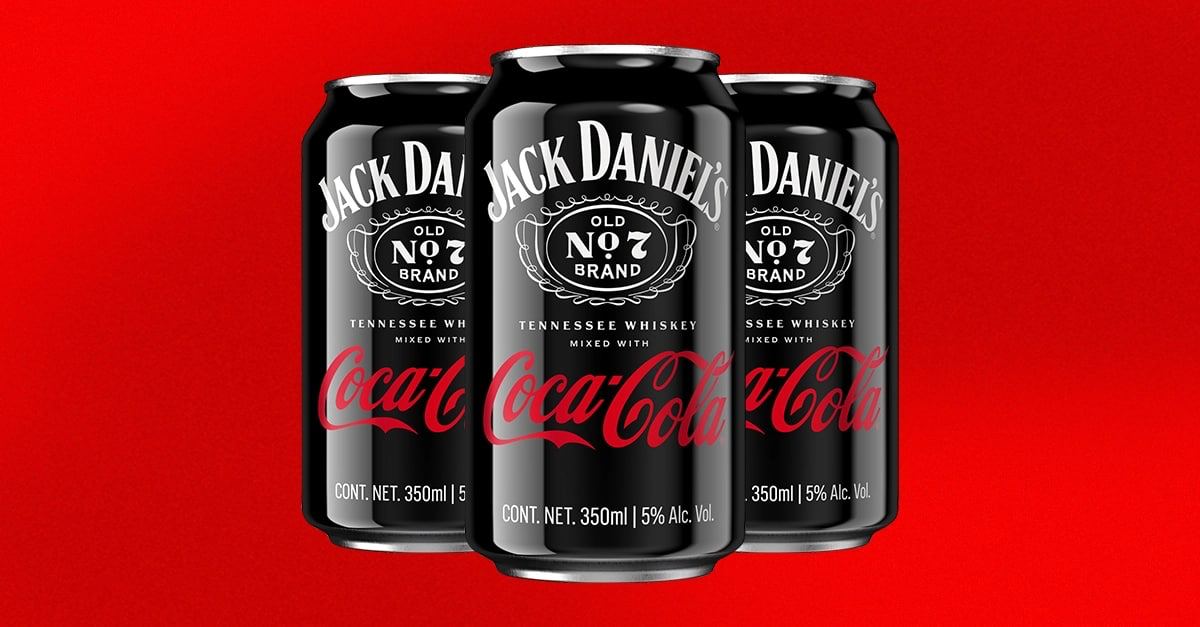 It looks like Cola has decided to enter the alcoholic drinks market… Cola, of course, without sugar, but now with Uncle Jack.

In general, the evolution of all social platforms goes precisely to this “one-stop-shop” format, where, without leaving the social network, you communicate with friends and buy cosmetics for your wife. The point is to keep you on the same platform. And everyone knows the successful case of WeChat in China. And TikTok is also from this country.

And now the funniest news. Everyone has already heard about the new name and logo of the company, which replaced the closed McDonald’s in Russia. I’m talking about “Delicious – period.” 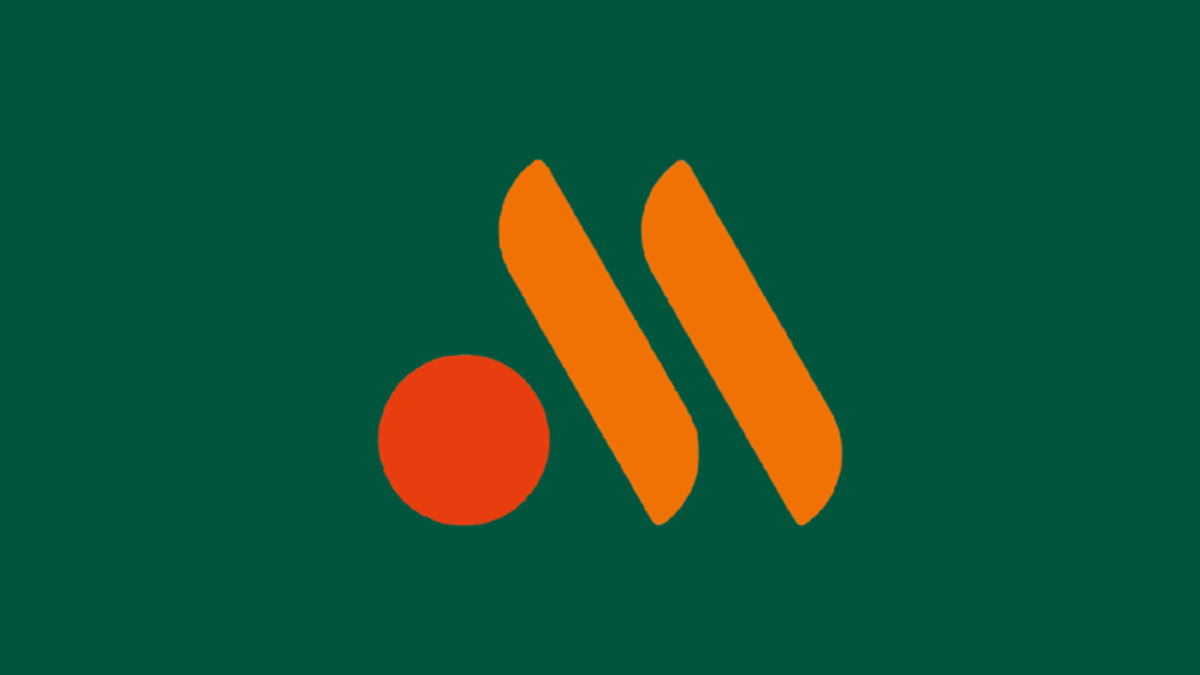 With the logo, the company immediately flew into a scandal, because the “Tasty – and the point” logo is similar to the McDonald’s rebranding concept, which appeared a year ago by the Portuguese designer Rafael Serra and was published in the Print edition.
Actually, here it is: 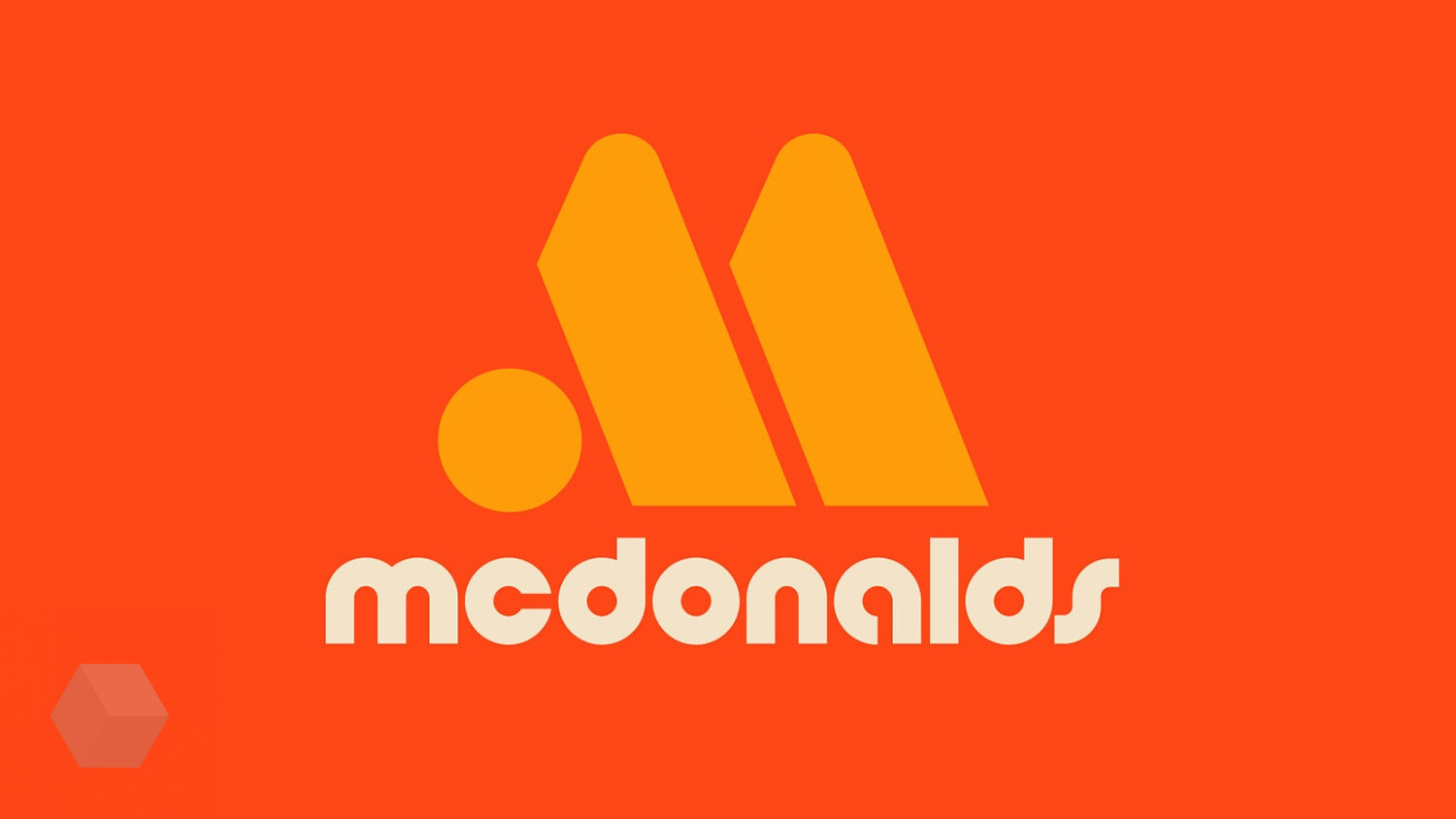 But the adventures of the newly minted brand did not end there.
As soon as the company announced its name, social networks were flooded with memes: 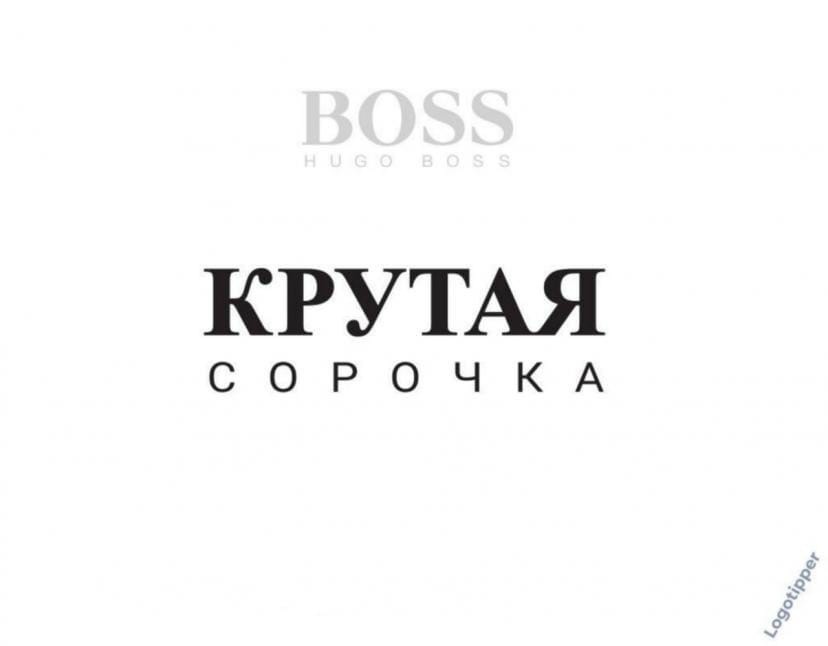 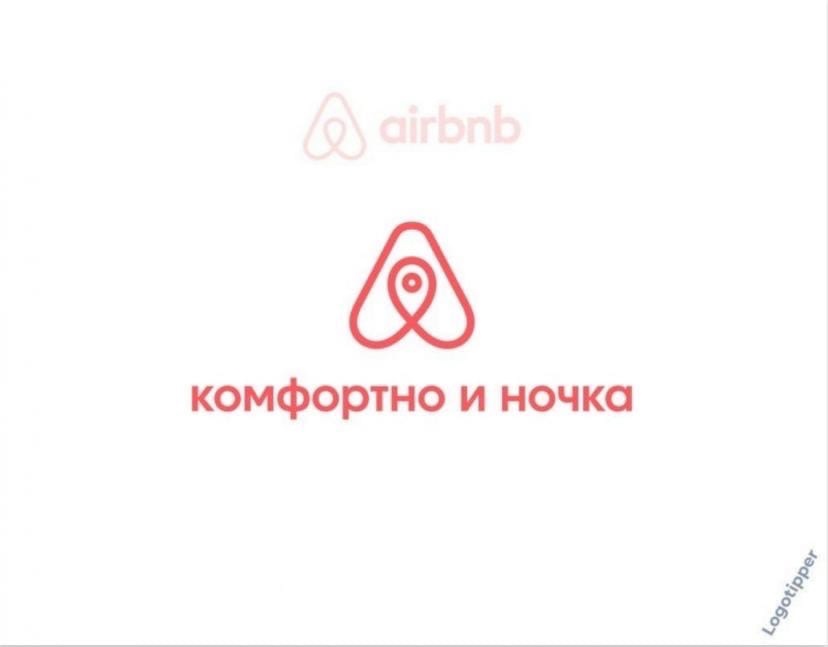 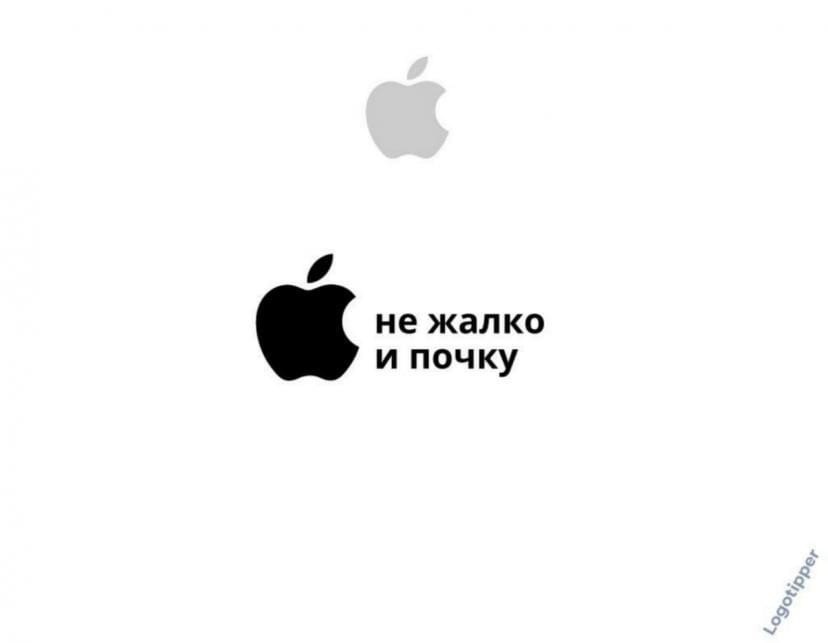 Does anyone have a version of how it was possible to come up with such a name “Tasty – and that’s it”? I will offer my own: the company’s management came up with a new brand in a very short time. Hence the memes and scandals. Working with naming requires much more serious preparation. Don’t make such mistakes.